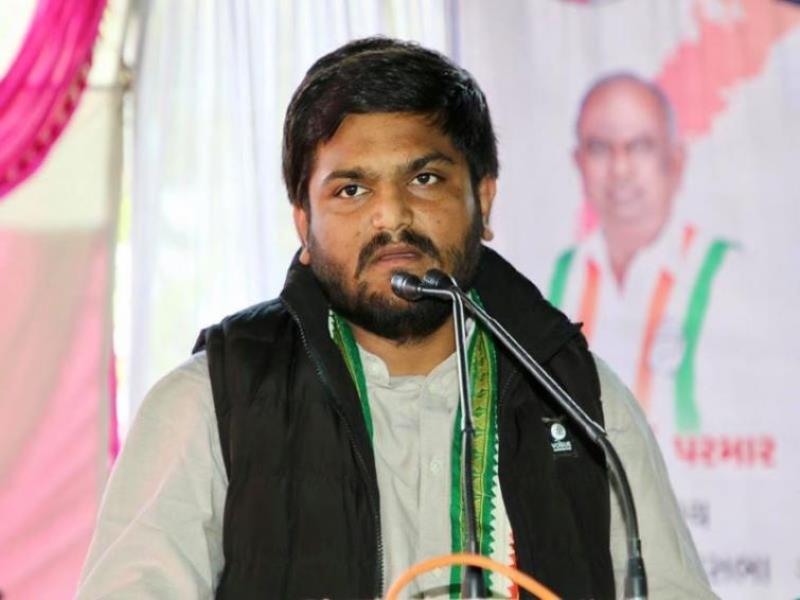 Patel in his resignation letter took a swipe at the Congress leadership including Rahul Gandhi.

Patel said, "When I met top leaders, they seemed distracted by their mobile phones and other issues as opposed to listening to issues concerning Gujarat."

"Senior leaders in Gujarat are more interested in ensuring that visiting leaders get their chicken sandwiches than engaging with people during yatras," he wrote.

Rumours were gaining speed as Patel was inching towards quitting Congress and joining Modi's Bharatiya Janata Party (BJP), which has been ruling the state for over two decades.

Earlier, Patel had expressed frustration over the Congress top brass comparing himself to a "groom forced into vasectomy".

The fresh blow to Congress comes a couple of days after the grand old party, spearheaded by its chief Sonia Gandhi, held a meeting in Rajasthan over the organisation's revival.

The Congress at present has its back in the wall with losing its bastion Punjab earlier this year to get its footprint shrink to two states.