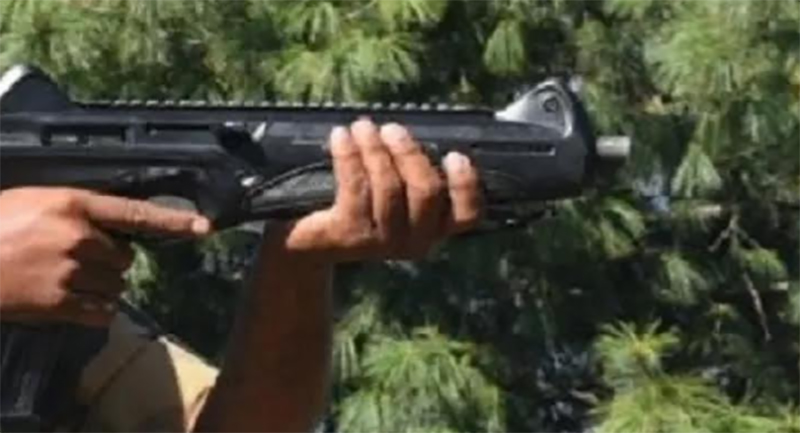 Bhopal/UNI: A poacher – who was among those accused of gunning down three police personnel in Guna district – was eliminated during an encounter in the wee hours of Tuesday.

"Chhotu alias Zaheer was observed in a forest adjoining the Dhanawade-Bhadohi road. When surrounded, he opened fire. One constable was injured and another bullet struck a police vehicle. Retaliatory firing neutralised the individual.

"Two perpetrators are still absconding. I had stated at the beginning that criminals ought to surrender else a precedent shall be set," Dr Mishra said in a statement.