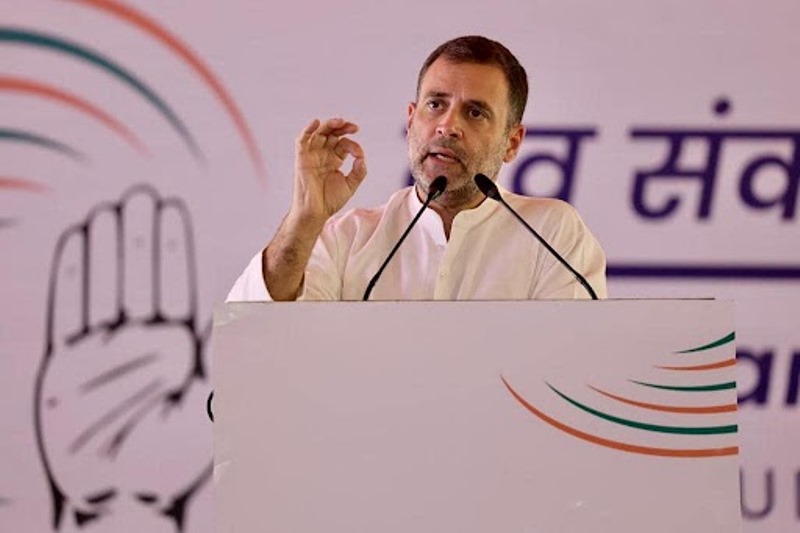 New Delhi/IBNS: Senior Congress leader Shashi Tharoor on Monday tried to clarify Rahul Gandhi's comment on regional parties 'lacking ideology', which has reportedly upset some regional allies at a time the party is planning to focus on alliances as a roadmap for the 2024 national elections.

In an attempt to play down Gandhi's remark, Tharoor told NDTV: "I think what he (Rahul Gandhi) meant -- at least we all understood by what he meant -- was that we have a national vision. We speak for and think of the country as a whole. Whereas regional parties by its very character and nature is usually confined to one particular region or interest group."

The Rashtriya Janata Dal took a swipe at Gandhi, calling his claims "bizarre".

"I find it a little bizarre and out of sync," said RJD's Manoj Jha.

The Congress should settle to be "co-travellers" and let them (the regional parties) be in the "driving seat" in over 320 of the 543 parliamentary constituencies, Jha added.

JD(S) leader HD Kumaraswamy too slammed the Congress, saying the party has developed a "phobia" of regional parties.

Rahul Gandhi, he said, should remember that the Congress-ruled at the Centre for 10 years only with the help of regional parties.