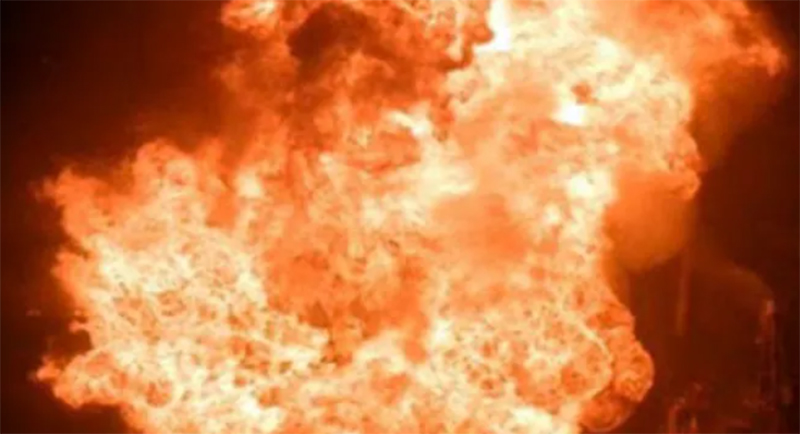 Bijapur:  A Chhattisgarh Armed Force constable was seriously injured on Saturday in an IED explosion near Bangoli Ghat on the bank of the Indravati River in the  Left-wing extremism-affected Bastar division, police said.

Earlier, a detachment set out towards Hemlapara – from the CAF's 8th Battalion camp at Nelasnar – on a search operation.

The victim was identified as Const Ramnath Maurya.

He was administered first aid at the Nelasnar Primary Health Centre and subsequently referred to Raipur.