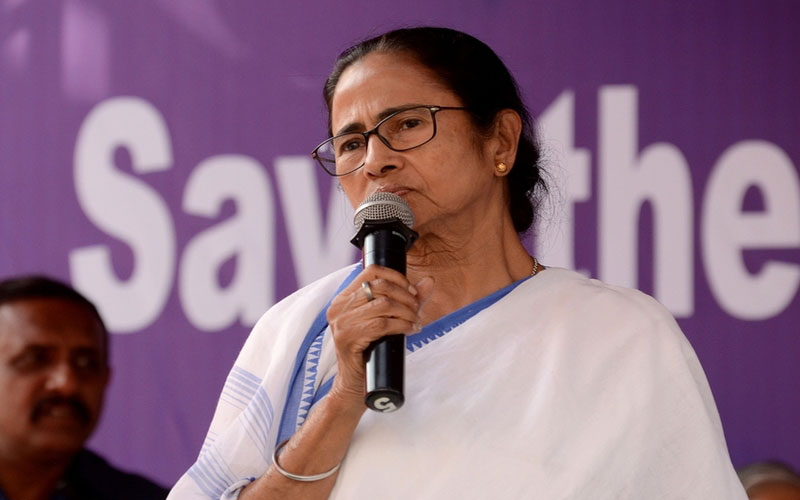 This comes after the Calcutta High Court-appointed judicial probe panel headed by retired Justice Ranjit Bagh, to investigate the alleged irregularity,  submitted the report of its findings before the division bench led by Justice Subrata Talukdar.

The verdict in the case will be pronounced on May 18.

As per the report, the screening committee recommended the recruitment of these 381 candidates after the expiry of the term of the said committee.

Hence, these appointments are deemed to be illegal, said the report.

Raising more alarm, the probe committee's report revealed that the names of 222 candidates out of the 381 did not even figure in any list or waiting list of those who have cleared the written examinations.

The same indicates that 222 candidates did not even appear for the mandatory interview, the report said.

According to the report, the recommendation letters for recruitment have scanned signatures of the WBSSC officials.

The panel has recommended strong legal actions against the offenders.