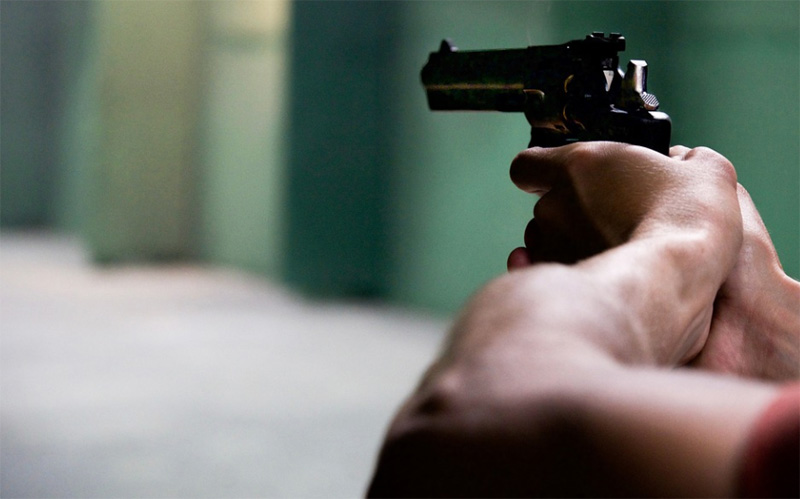 Srinagar/UNI: A policeman, who was wounded in a militant attack on Friday morning in Jammu and Kashmir's Pulwama district, succumbed to his injuries, officials said.

This is the second targeted killing in Kashmir in less than 24 hours.

"Terrorist fired upon Police Constable Reyaz Ahmad Thoker at his residence at Gudroo, Pulwama. He has been shifted to Hospital…," a police tweet said.

"Injured Police Constable succumbed to his injuries at hospital & attained martyrdom. We pay rich tributes to the martyr & stand by his family at this critical juncture," it added.

Soon after the shooting, security forces cordoned off the area and launched a search for the attackers.

The killing of a police constable took place a day after a Kashmiri Pandit Rahul Bhat was shot dead in his office in Budgam.

Bhat's killing sparked protests in many parts of the valley with Kashmiri Pandits seeking protection.

The killing of Bhat has left Kashmir Pandits especially those employed under the Prime Minister's rehabilitation package here in utter shock and fear.