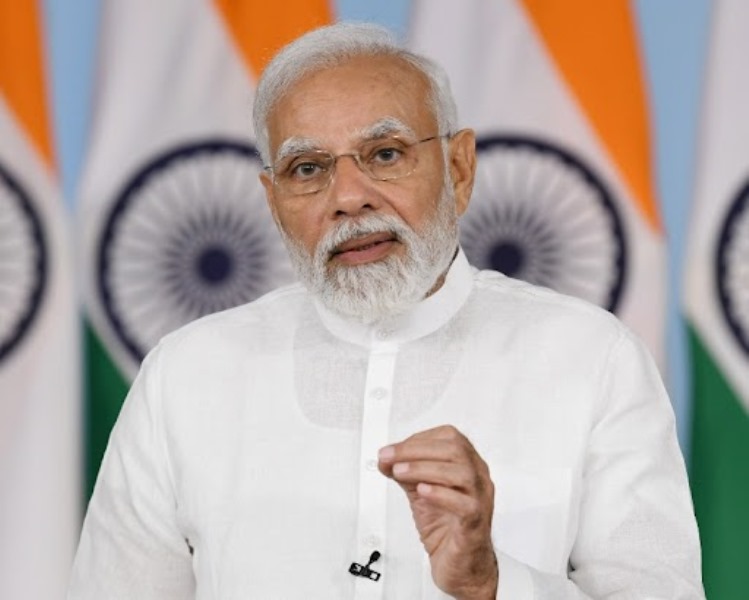 PM Modi delivered his remarks in the opening session of the summit on the theme ‘Preventing Pandemic Fatigue and Prioritizing Preparedness’.

Modi highlighted that India adopted a people-centric strategy to combat the pandemic and has made the highest ever allocation for its health budget this year.

The Prime Minister stated that India was running the largest vaccination campaign in the world and had vaccinated close to ninety per cent of its adult population and more than fifty million children.

He also highlighted that as a responsible member of the global community, India would continue to play an active role by sharing its low cost indigenous COVID mitigation technologies, vaccines and therapeutics with other countries.

India is working to extend its genomic surveillance consortium.

India has used traditional medicine extensively and has laid the foundation for a WHO Center for Traditional Medicine in India to make this knowledge available to the world.

Prime Minister also called for strengthening and reforming the WHO to create a stronger and more resilient global health security architecture.

Other participants included co-hosts of the event - Heads of State/Government of Belize in its capacity as Chair of CARICOM, Senegal as Chair of African Union, Indonesia as President of G20 and Germany as President of G7 respectively. Secretary General of the United Nations, Director General of World Health Organization and other dignitaries also participated.

The Prime Minister had also participated in the first Global COVID virtual Summit hosted by President Biden on Sept 22, 2021.