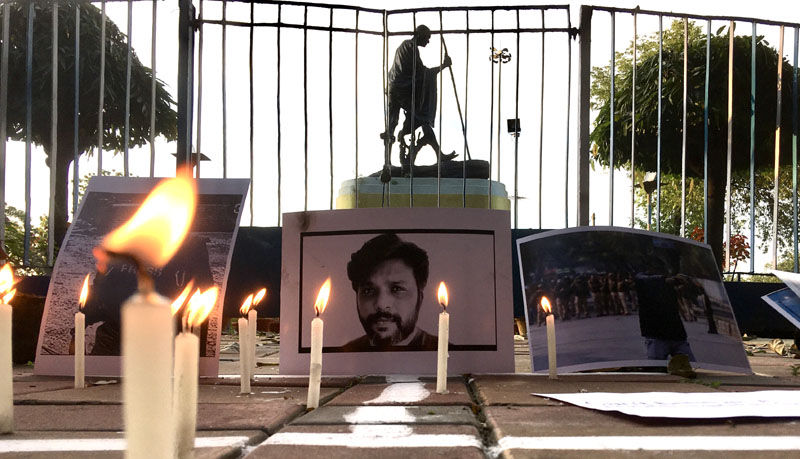 He won the award in the 'Feature Photography' section.

This was the second Pulitzer Award of his career.

Who is Danish Siddiqui?

He had also received the 2018 Pulitzer Prize for Feature Photography, as part of the Reuters team, for documenting the Rohingya refugee crisis.

In 2021, he was killed while covering a clash between Afghan security forces and Taliban forces near a border crossing with Pakistan.