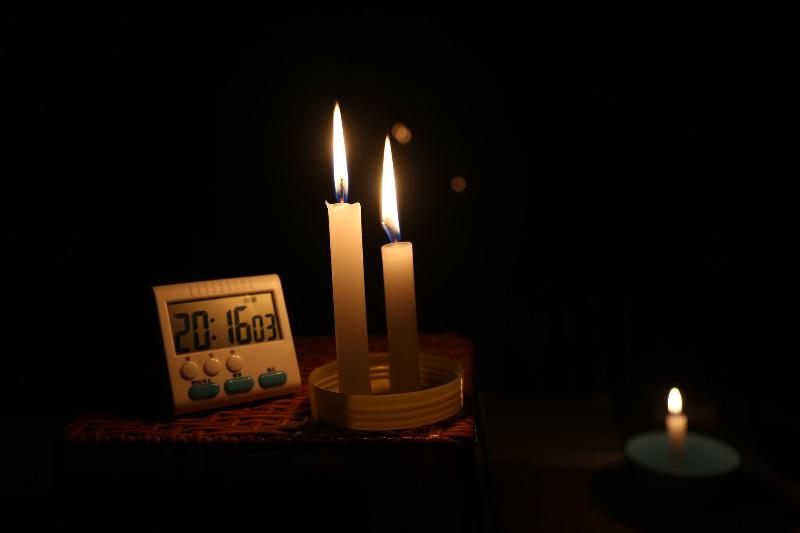 The outages were reported mostly from the city's western suburbs.

Khar, Kurla, Santacruz and Mumbai's posh Bandra locality were among the areas which were hit by the outages this evening.

Power cut in Mumbai?! What an unusual feeling. And not at all a welcome one@Adani_Elec_Mum @mybmc #Mumbai pic.twitter.com/DsKWWdHXnt

The outage has happened owing to a technical fault at Tata's receiving station in Dharavi.

In a statement, Tata Power said it was a short power cut, which lasted only for around seven minutes.

“There was an incident of power tripping today for a very short time (around 7-minutes) due to tripping of 220kV MSETCL OLTS protection at their Trombay  Receiving Station, giving shutdown to 160MW load at Tata Power's Dharavi Receiving Station," the statement read.

"However, the power supply was quickly restored by Tata Power. The power tripping happened at 2130 hrs and it was restored at 2137 hrs today i.e. 9th May 2022,” it added.