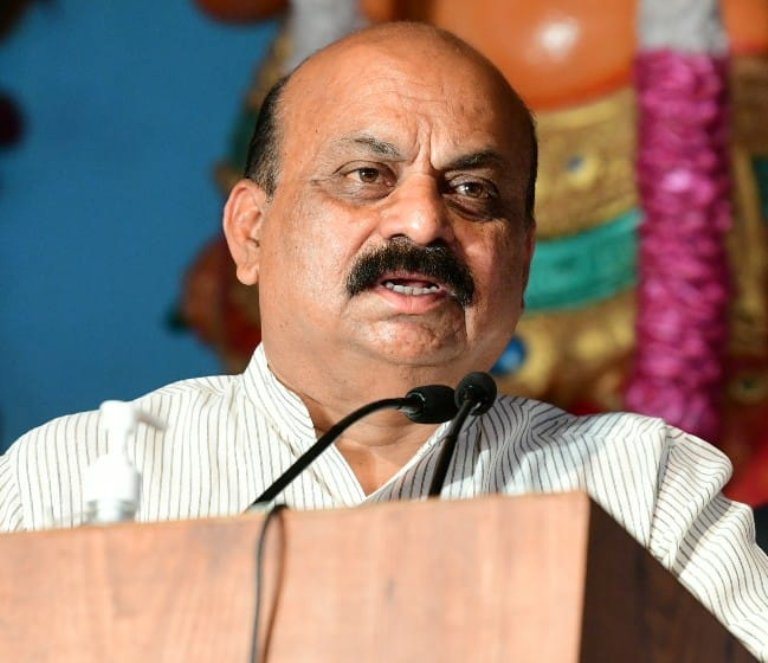 On the same day, he will meet some union ministers, and at 6 pm attend an interactive meeting with ambassadors of various countries to showcase Invest Karnataka 2022 Global Investors Meet to be held in Bengaluru.

On Wednesday, the CM, however, kept the return journey open, giving room for speculation of his possible meeting with the central party leadership to discuss cabinet restructuring ahead of assembly elections in Karnataka next year.

Union Home Minister, during his visit to Bengaluru, had spoken to Bommai about cabinet restructuring.

He had told him that he would discuss the matter in Delhi and advised him to leave it to the party's central leadership.

Interestingly, Union Minister Pralhad Joshi, who is a conduit between the central party leadership and state leaders, had a prolonged discussion with Bommai on Saturday in Bengaluru.

On May 4, Yediyurappa had said that he expected cabinet restructuring before May 10 after PM Narendra Modi returns to Delhi from a foreign trip.

Karnataka party in-charge Arun Singh scotched the rumours of the replacement of Bommai as chief minister by terming them as baseless and declared that the next state election will be fought under the leadership of the sitting chief minister.

The central party leadership is expected to induct new faces into the cabinet and ask senior cabinet ministers to tender resignations to take up the party's organisational works in the runup to 2023 assembly elections.

Whether there will be an overhaul like Gujarat will only be known when the party's central leadership announces the cabinet rejig.

However, Basanagouda Patil Yatnal, a ministerial aspirant, has been dropping hints of a Gujarati-type cabinet restructuring. As of now, there are five ministerial vacancies out of the total quota of 34.