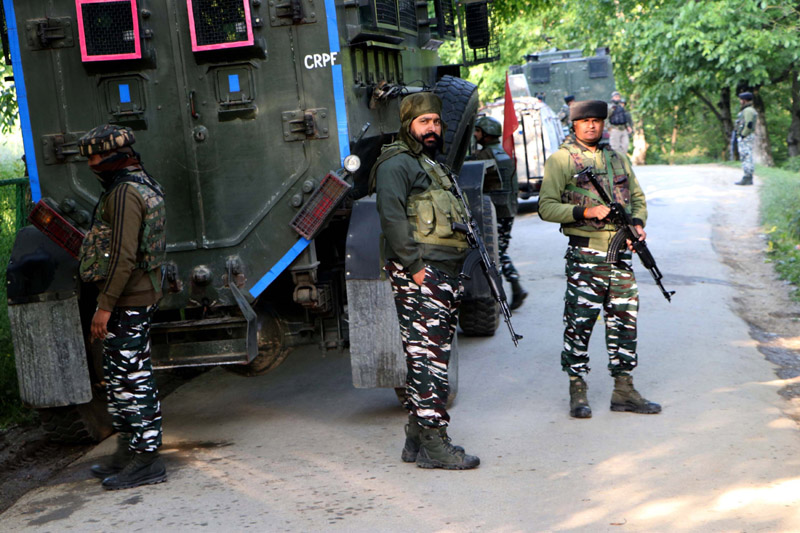 Srinagar: A Pakistani Commander was among the two Lashker-e-Toiba (LeT) militants killed in a gun battle in Jammu and Kashmir's Kulgam district on Sunday, officials said.

Incriminating material, including arms and ammunition, were also recovered from the slain militants, Police said.

The gun battle erupted at Cheyan Devsar in South Kashmir's Kulgam district during a cordon and a search operation launched jointly by the Army and Police in the area during the wee hours, following an input about the presence of militants.

The security personnel retaliated effectively and during the gunfight two militants including a Pakistani Commander of LeT identified as Haider was killed.

The other militants has been identified as a “Hybrid militant” Shahbaz Shah of Kulgam and was active for two weeks, police said Haider, a Pakistan national, was active for more than two years in north Kashmir's Bandipora and had recently shifted his base to South.

He was involved in many militant-related incidents, Inspector General of Police Vijay Kumar said.