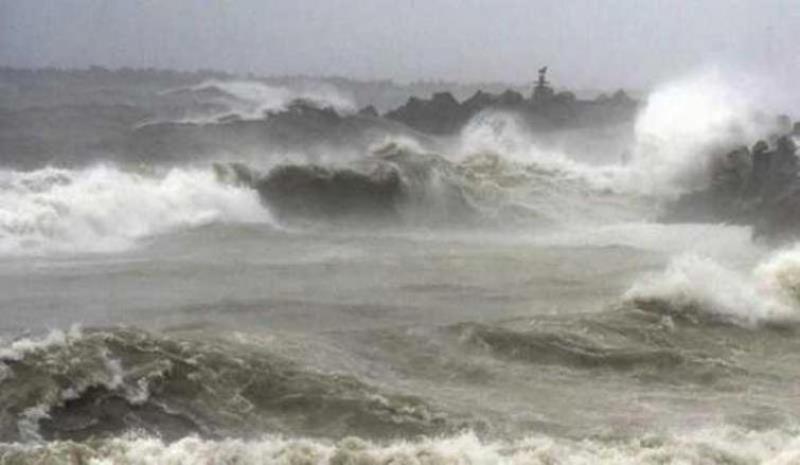 A deep depression has developed over the Bay of Bengal, which intensified into a cyclonic storm which is moving at 16kmph in a northwest direction.

Subsequently, it will lose steam in the sea and become another cyclonic storm on May 11 and 12.

Heavy rainfall is also expected in West Bengal on Wednesday and Thursday this week, the weather office said.

An intense downpour is also likely in Andhra Pradesh on Tuesday and Wednesday.