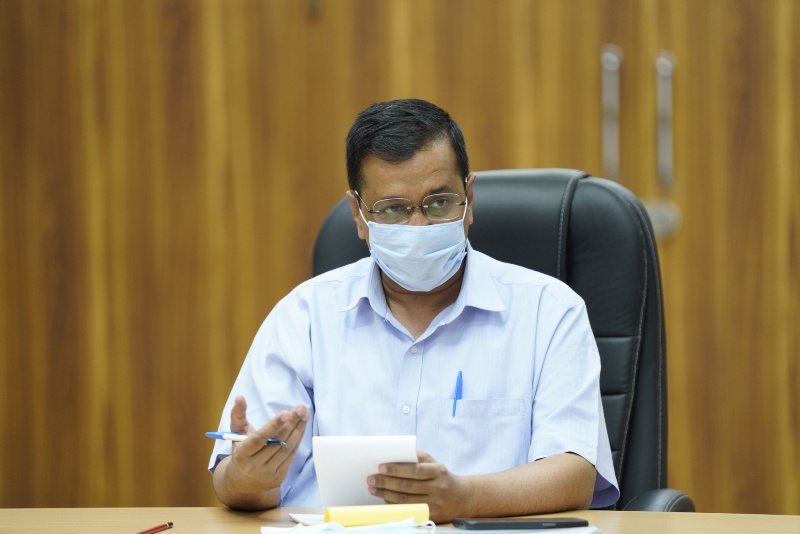 Power subsidy in Delhi will be available to only those who want it: Arvind Kejriwal

New Delhi/IBNS: Delhi Chief Minister Arvind Kejriwal on Thursday announced that his government's free and subsidised electricity measure will be made optional, a move that will be implemented from October 1.

Addressing a press conference, he said: "Now cheap electricity will be optional in Delhi. That is, if a power consumer wants electricity subsidy, then he will get free or subsidised electricity from now."

"But if someone considers himself capable, then he can tell the Delhi government that he does not want electricity subsidy and he can use normal rate electricity. The work of asking people about this will start soon... Power subsidy will be given to those who ask for subsidised power from October 1," Kejriwal said.

Consumers in Delhi at present get "zero" power bills for up to 200 units of electricity.

Kejriwal's free power and water scheme have been seen as a key cause of his huge victory in Delhi and in Punjab besides his handling of the health and education sectors.