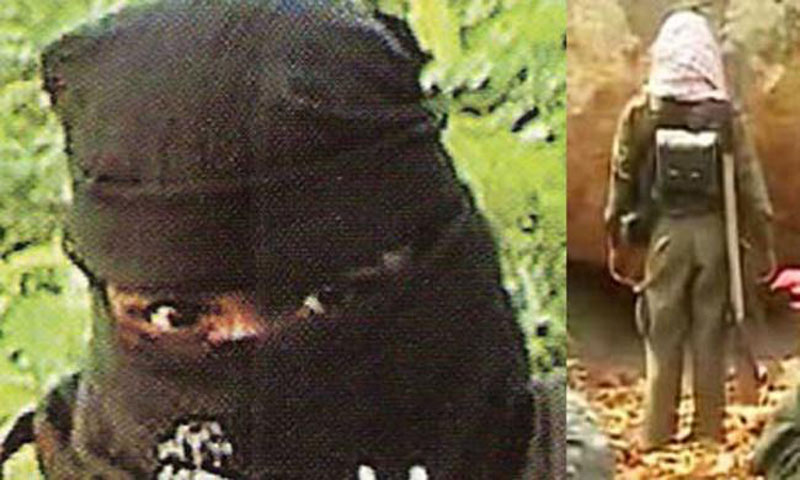 Bastar: A high alert has been sounded in Left-wing extremism-affected Bastar division following key intelligence inputs from security agencies, which revealed that Chhattisgarh tops a list of five states where Maoists are planning a massive assault as part of a tactical counter-offensive underway from March and likely to last till June.

Southern Bastar is likely to be the target area for the impending onslaught. As per an intelligence report, insurgent kingpin Madwi Hidma – who commands the People's Liberation Guerrilla Army's First Battalion – will use under-barrel grenade launchers, rocket launchers and also weapons looted earlier from personnel. During the strike, ration and accoutrements may be pillaged.

The militants are firming up their information machinery so that details, regarding every movement by personnel, reach them. Union Minister of State for Home Affairs Nityanand Rai's two-day visit to Bijapur commences this very day and he is scheduled to spend the night at a CRPF camp.

“In view of the threat perception, Central Armed Police Forces and state personnel have stepped up vigil. Each camp, police station and post is in combat readiness and border areas are under priority surveillance. A directive has been issued to intensify checking on the Maharashtra, Telangana, Odisha and Andhra Pradesh borders. Autumn and summer constitute 'prime time' for rebel attacks and the maximum action is witnessed in Bastar. This has been the annual trend since 2006,” IG (Bastar Range) Sundarraj Pattilingam confirmed on Wednesday.

Over the past fortnight; security camps in Bijapur, Sukma and Dantewada districts have been targeted with UBGLs – a clear indicator towards the fact that the ultras may strike in the vicinity of the states' junction.

Bastar's grim past reveals that as many as 257 officers and men attained martyrdom in 13 bloodbaths. Barring a few, all these were mounted between March and June.

Blood-bespattered law-enforcement files reveal that 75 CRPF personnel and a state police official were killed on April 6, 2010 in Tadmetla.