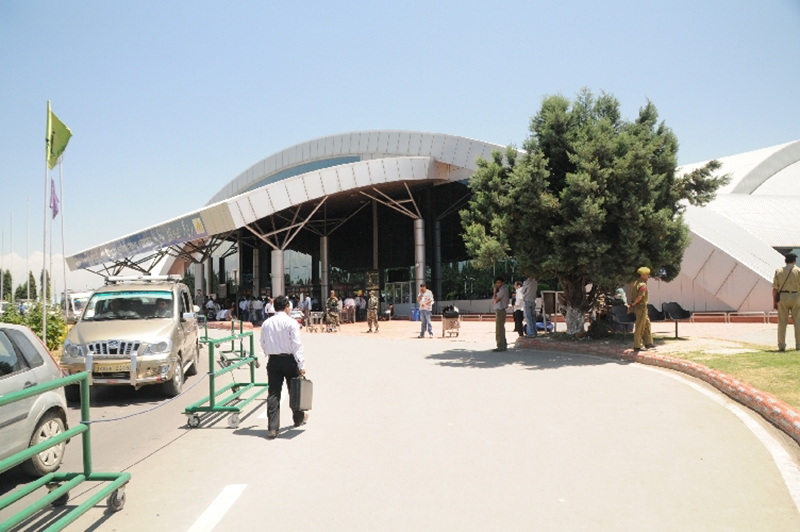 Jammu and Kashmir: Grenade found in soldier's luggage at airport

Srinagar: A soldier was detained at the Srinagar Airport on Monday after a grenade was recovered from his luggage, official sources said.

The grenade was recovered during baggage screening at the drop gate of the airport.

The soldier, deployed with the Rashtriya Rifles in south Kashmir, was to board a Chennai flight via Delhi.

Defence Ministry officials here said more facts were being ascertained. Srinagar's is the most heavily guarded airport in the country.

The passengers go through rigorous security checks before boarding a plane.