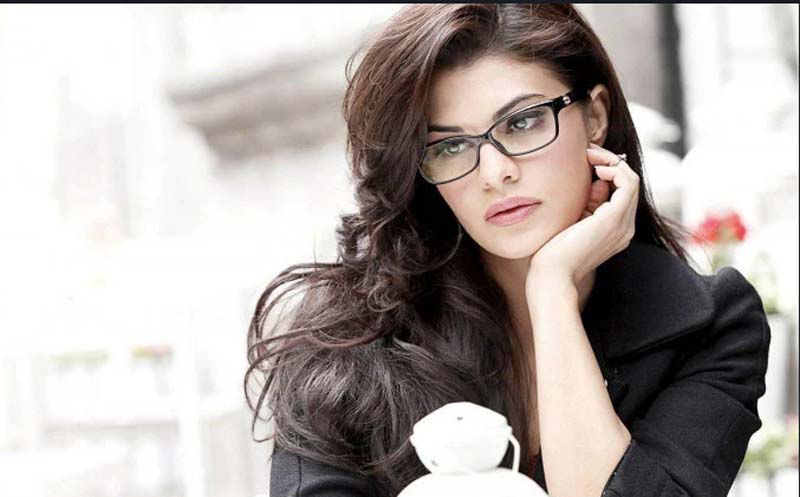 In December last year, Fernandez was summoned by the ED in a probe related to conman Sukesh Chandrasekhar case after which she had reached the ED office to record her statement in connection with money laundering probe.

ED estimated that Fernandez had received gifts of crores of Rs from Sukesh Chandrasekher.

ED has provisionally attached assets amounting to Rs. 7.27 Crore including Fixed deposits worth Rs. 7.12 Crore of Jacqueline Fernandez under PMLA, 2002 in the case of Sukesh Chandrasekhar.

Her family members also received some money from him, sources said. Sukesh Chandrashekhar was arrested by ED under Money Laundering Act.

He was allegedly running an extortion racket from jail and allegedly extorted Rs 200 crore from a promoter's wife.