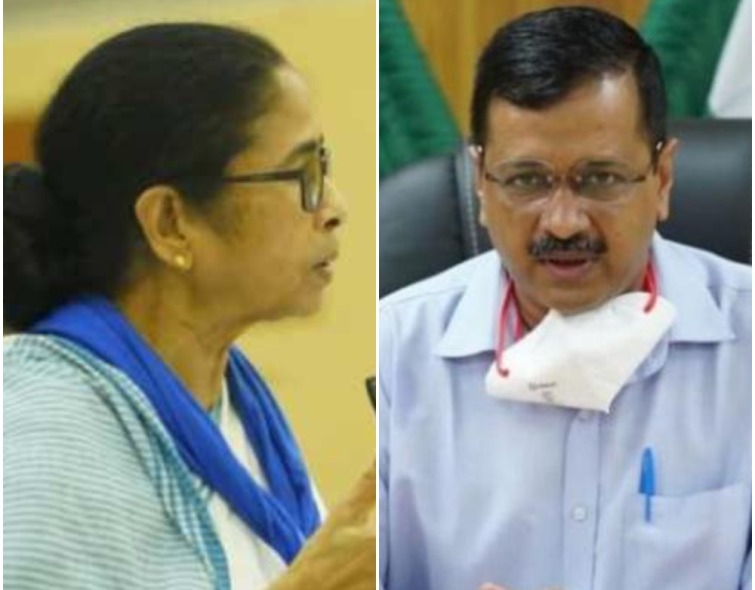 There was buzz over souring ties between the two Chief Ministers after the Trinamool Congress decided to contest in Goa against Kejriwal's Aam Aadmi Party.

The meeting on Friday lasted thirty minutes and indicated that buzz over worsening political ties between the two would be firmly put to rest.

The AAP or the TMC haven't made public what the two leaders discussed in their meeting.

Media reports quoting sources said that the meeting focussed on the opposition unity ahead of the 2024 Lok Sabha polls and the upcoming presidential election.

The two leaders met at the Delhi home of Trinamool MP and Banerjee's nephew Abhishek Banerjee.