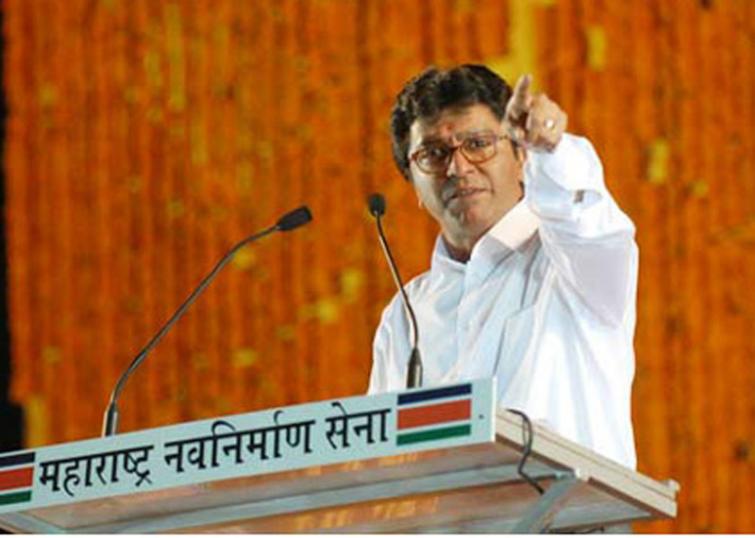 Thackeray, who had given a call to remove loudspeakers from mosques, said: "I wholeheartedly congratulate and stand grateful to the Yogi government for having removed loudspeakers from religious places, specially the masjids".

He attacked the Maharashtra government led by his cousin and Shiv Sena leader Uddhav Thackeray and said in Maharashtra they did not have a "Yogi" but only "bhogis" (hedonists).