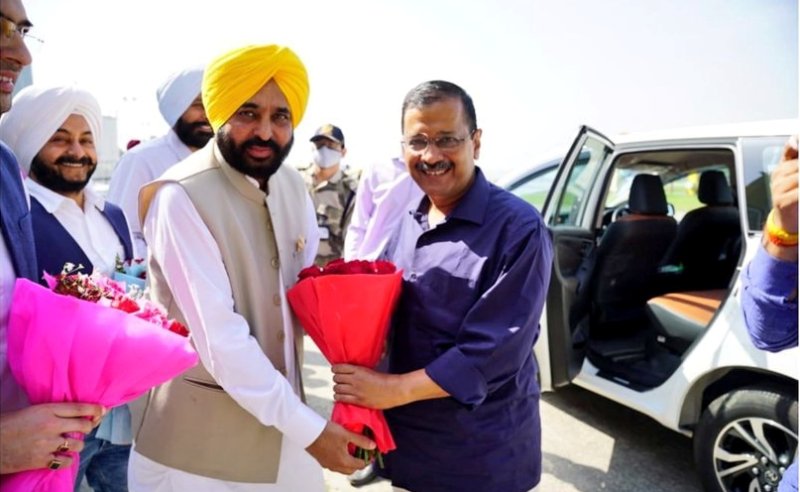 He said that after the threadbare discussion between the Chief Ministers of both the Governments, the issue has been taken up on Wednesday during the Secretary-level meeting of the Transport Departments of both the states.

Bhullar said that during a recent meeting with Chief Minister Bhagwant Singh Mann, he apprised him about the long-pending issue, which was directly connected with the increase in the revenue of the Transport Department.

"I also informed the Chief Minister about the issue of looting of state's passengers by private bus operators in the unavailability of public bus service," said the Minister, adding that Chief Minister Bhagwant Singh Mann had recently taken up the matter with Delhi Chief Minister Arvind Kejriwal.

During the meeting, various aspects were discussed in the light of the court order.

The Minister said that Punjab government buses would be able to provide affordable travel services to the passengers up to Delhi Airport from different cities of the state.

Meanwhile, Transport Secretary Vikas Garg said that during the meeting Ashish Kundra, Principal Secretary, Transport, Government of Delhi assured that this issue would be resolved soon and Punjab Government Bus Service would be able to ply up to Delhi International Airport.