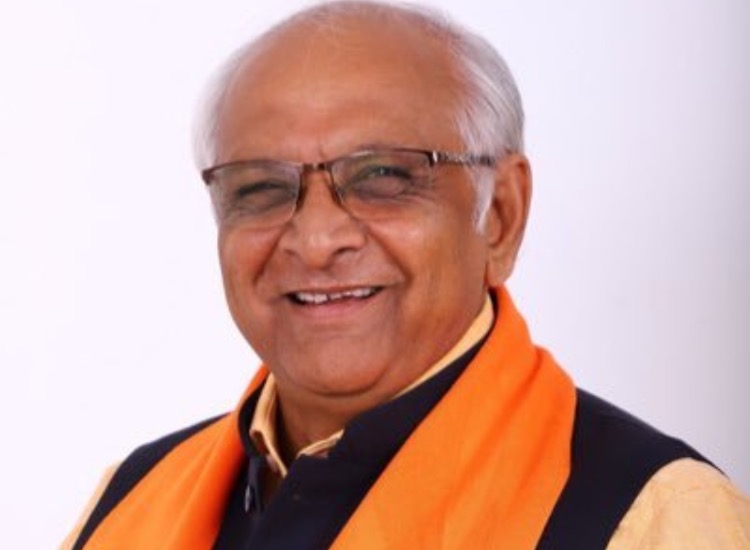 Pattarat Hongtong told Patel that Thailand also has a hospital for AYUSH system and Ayurveda treatment.

In the meeting, he showed Thailand's readiness to participate in the Global Center for Traditional Medicine (GCTM) to be set up by the World Health Organization and the Ministry of AYUSH in Jamnagar, Gujarat and exchange AYUSH-Ayurveda systems.

There are also Ayurveda product companies operating in Thailand which adds to the southeast Asian nations eagerness to take full advantage of this centre in Gujarat.

They also discussed mutual cooperation in the tourism sector.

Patel said Thailand is a big tourist destination while Gujarat is a state with many tourism diversities including global tourism centres like the Statue of Unity.

The state also has state-of-the-art institutions such as National Forensic Science University, Energy University and GCTM, where Thai students can study and research under the Exchange Program.

The Chief Minister said Gujarat is a much sought-after destination for international investors due to its excellent infrastructure and ecosystem-like connectivity.

He expressed hope that various companies and industries from Thailand can take advantage of this ecosystem to invest in Gujarat, especially in Dholera Special Investment Zone.

The Ambassador of Thailand extended a warm invitation to Chief Minister Bhupendra Patel to visit Thailand.

Patel invited the Thailand delegation and the Ambassador to visit the Statue of Unity.