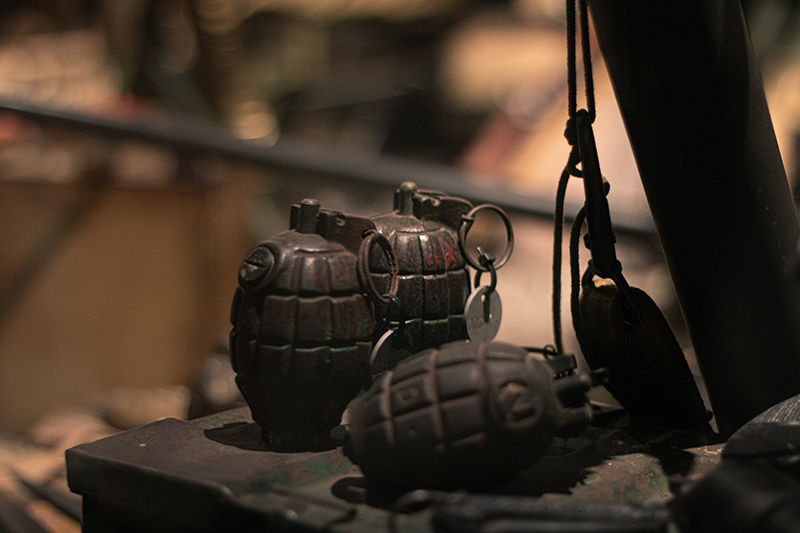 Jammu and Kashmir: Grenade attack in Kulgam, no injuries reported

Kulgam: A grenade was lobbed by militants on Central Reserve Police Force (CRPF) vehicle in south Kashmir's Kulgam district on Tuesday afternoon , an official of the force said.

They said militants threw a grenade at a bullet-proof bus of 18 Battalion CRPF at Brazloo bridge, Kulgam which missed the target.

“Some splinters, however, hit the bus causing some damage. There was no loss or injury in the incident,” a CRPF official said.

Soon after the attack, the whole area has been cordoned off by the joint forces and search is on to nab the attackers.