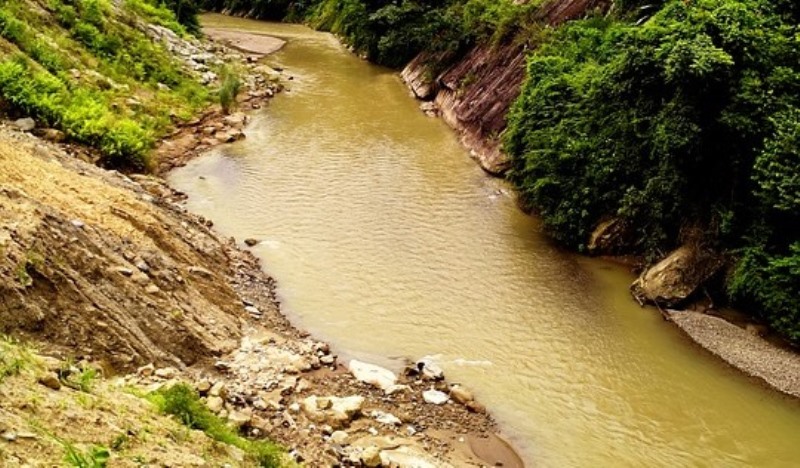 Kohima: The Inter-Ministerial Central team on their visit to Kohima district had a briefing with the District Disaster Management Authority (DDMA) and line departments at DC's Office Kohima.

The central team said the purpose of their visit was to assess the drought situation in Nagaland.

The team requested the Agri and PHE department to develop an action plan prior to the monsoon and reoccurrence of drought-like situation in Kohima district to assist the farmers in the cultivation in case of delayed or no rain which would affect the cultivated plots and ultimately resulted in the loss of economy for the farmers.

DDMA also highlighted the 1465.4 acres of agricultural crops affected by the drought situation during 2020-2021 in Kohima district where 65 villages mostly from northern areas were reported to be affected.

Deputy Commissioner and DDMA Chairman, Gregory Thejawelie also spoke at the meeting. The officials from the departments of Agriculture, Fisheries, PHE, RD, Veterinary and Animal Husbandry, and Land Resource attended the meeting.

After the briefing, the team along with DDMA officials and line departments visited the drought-hit site at Gariphema village, Kohima for spot verification under the initiatives of DDMA.

The central team interacted with the farmers and encouraged them to upgrade their cultivating system. It was informed that 30-40 households in the village were affected by the drought.