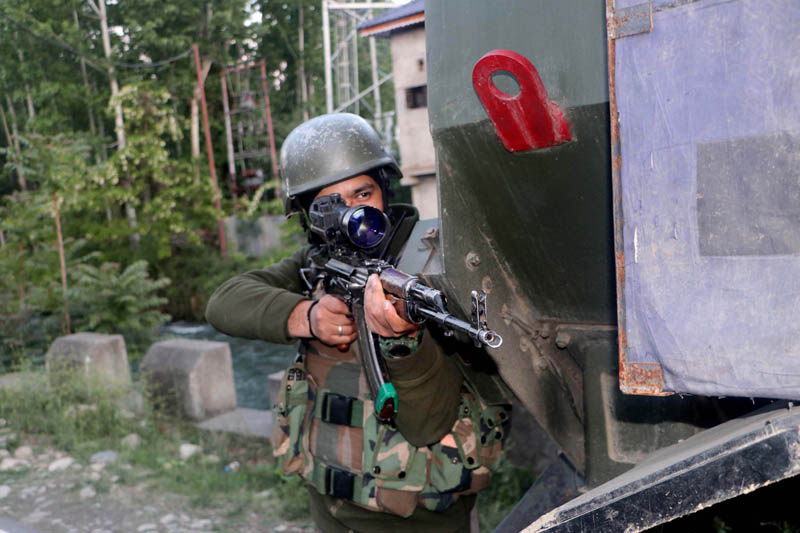 Srinagar: A top commander of Lashkar-e-Toiba (LeT), a Pakistani militant and a recently recruited militant of Khanyar, Srinagar were killed in Pulwaman encounter on Sunday, police said.

They said based on specific input generated by Pulwama Police regarding presence of terrorists in Pahoo area of Pulwama in south Kashmir, a joint cordon and search operation was launched by Police and Army's 50 Rashtriya Rifles.

As the search party proceeded towards the suspected spot, the hiding terrorists fired indiscriminately upon them which was retaliated effectively leading to an encounter. Later on CRPF also joined the operation. 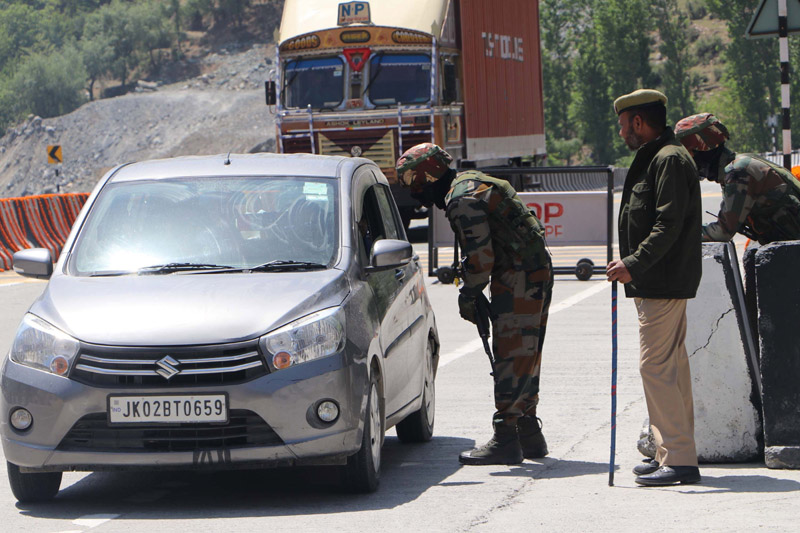 "As per police records, all the killed terrorists were part of groups involved in several terror crime cases including attacks on Police and security forces and civilian atrocities", police said.

They said Arif Hazar was a "categorized terrorist", active since March 2021 and involved in several "terror crime" cases including attacks on Police and Security forces and civilian atrocities besides, several cases were registered against him in Srinagar city.

In this terror attack one police personnel Rameez Raja attained got killed and his service rifle was also snatched, besides involved in an attack on two outside labourers at Suthsoo Kalan area of Nowgam on 22-04-2022, a police statement added. Incriminating materials, arms and ammunition were recovered from the site of the encounter. 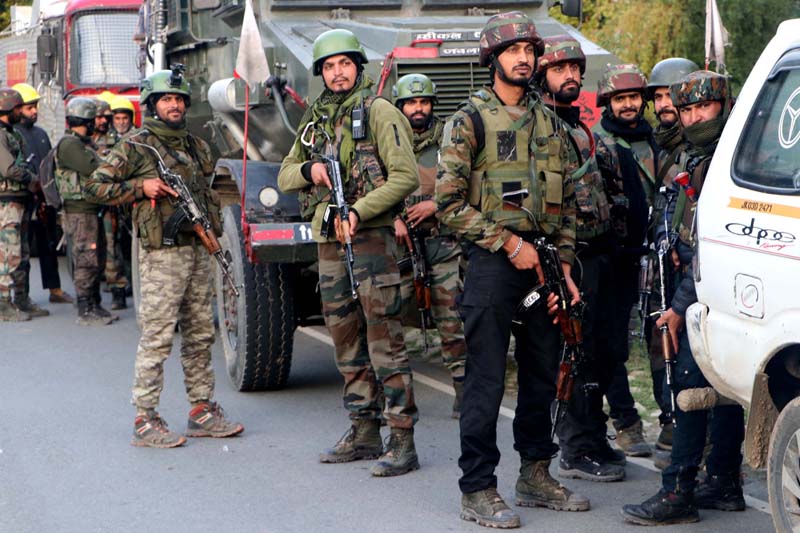 IGP Kashmir termed this operation a big success and congratulated the joint forces for carrying out the anti-terrorist operation in a professional manner without any collateral damage.

This is the second encounter during the past 24 hours in South Kashmir. On Saturday, 2 Jaish-e-Mohammad (JeM) Pakistani militants were killed during a cordon and a search operation at Mirhama area of Kulgam on Saturday.