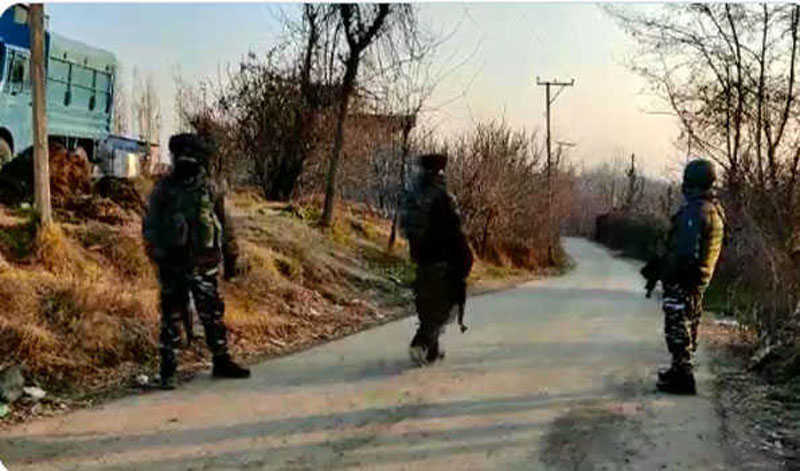 Jammu and Kashmir: Another militant killed in Baramulla encounter, toll mounts to 4

The encounter had erupted in the wee hours on Thursday at Malwan village of Baramulla and the operation is still underway.

On Thursday, three militants including top most militant of Lashkar-e-Toiba, Yousuf Kantroo was killed in the gun battle.

Four Army men including an officer and a Policeman were also wounded during the gun battle.

The operation was launched by police and Army following a specific information generated by Budgam police.

Police said one more militant is still inside the cordoned area.