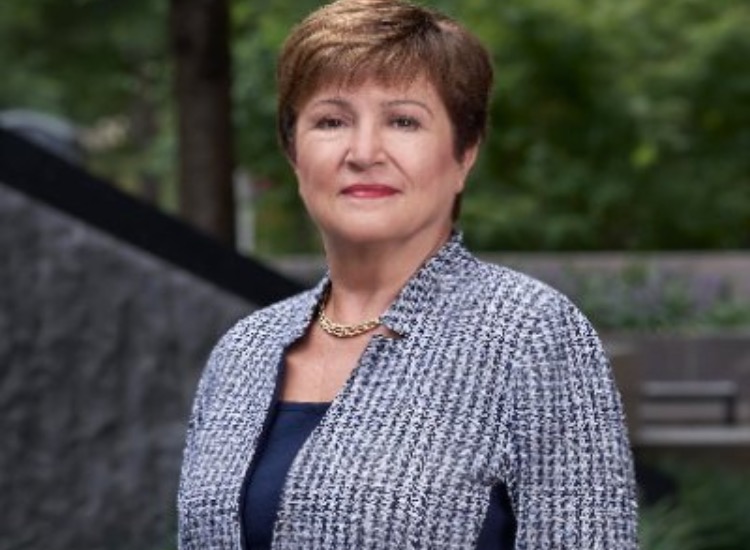 Colombo/UNI/Xinhua: The International Monetary Fund (IMF) has commended the steps already taken by Sri Lanka to stabilise its economy, the Finance Ministry said in a press release Tuesday.

The IMF has assured its fullest support and a positive response has also been received to expedite the process to strengthen the support extended towards Sri Lanka, according to the press release.

Sabry has also requested for a Rapid Financing Instrument (RFI).

The IMF informed him that India has made representations on behalf of Sri Lanka for an RFI.

The Sri Lankan government decided last week to suspend repayment for all debts for an interim period till it has an orderly and consensual debt restructuring programme supported by the IMF.