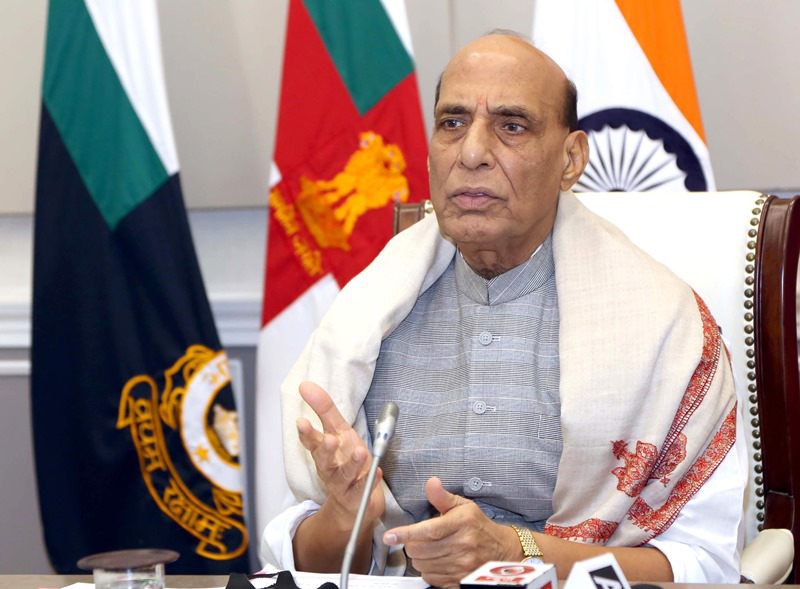 He will take part in a state government programme to be held in Guwahati.

Assam government has organised an award ceremony programme on Apr 23 to honour the supreme sacrifice of soldiers who took part in 1971 Bangladesh Liberation War.

Assam Chief Minister Dr Himanta Biswa Sarma said the award ceremony, which will be held on Apr 23, will be graced by Singh.

The Assam Chief Minister on Monday reviewed the preparations along with his cabinet colleagues at Janata Bhawan (Assam Secretariat) in Guwahati.