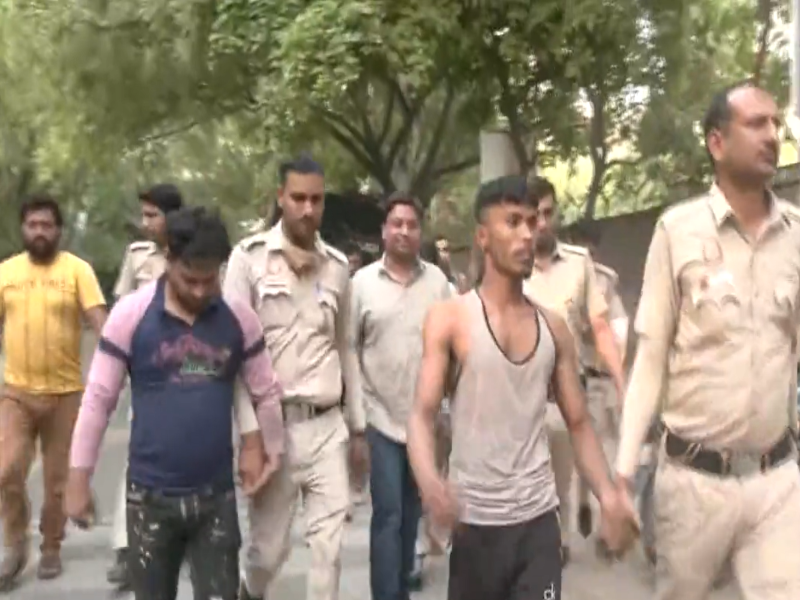 New Delhi/IBNS: Twenty three people from both the communities have been arrested in connection with a violence that broke out over the Hanuman Jayanti celebrations in northwest Delhi's Jahangirpuri area, police said on Monday, media reports said.

The violence, which took place on Saturday, had injured eight policemen and a civilian.

According to the First Information Report (FIR), the Hanuman Jayanti procession was passing by a mosque when Ansar, one of the arrested accused, allegedly started arguing with those participating in the rally.

The altercation soon turned into a clash with both sides starting to throw stones at each other, the FIR says.

ASI Arun Kumar, who was hit by a stone during the clashes and sustained injuries to his leg and shoulders, told India Today that when the procession reached Kushal Chowk a mob suddenly rushed towards the procession. The mob included women, children and the elderly, he recounted.

ASI Arun Kumar recalled that everyone had swords and knives in their hands. He could see stones and bottles all around, a media report said.

The National Commission for Protection of Child Rights (NCPCR) has taken suo moto cognizance of children used in the Jahangirpuri incident and has sought a report from Delhi Police on action taken in this regard.