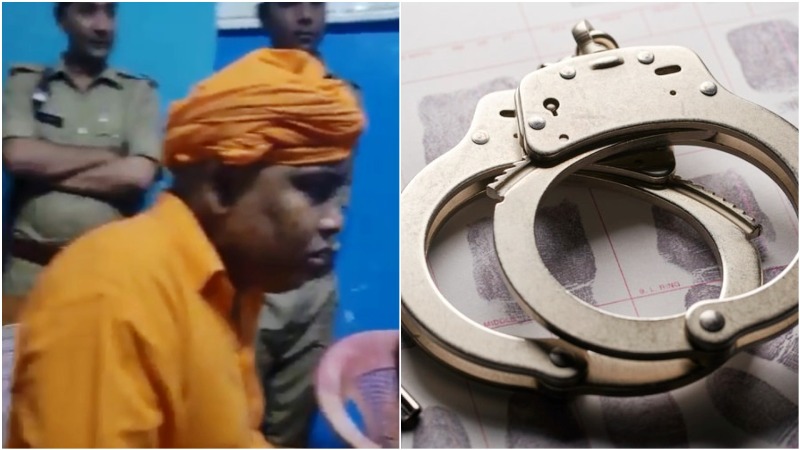 UP police arrest hatemonger who threatened Muslim women with rape

Lucknow/IBNS:  A hatemonger from Uttar Pradesh, who threatened Muslim women with rape, has been arrested, media reports said.

The arrest comes 11 days after Das made his threats at a religious procession that too in presence of the police.

A two-minute video of his speech on April 2, where he is purportedly heard making rape threats, surfaced in media and had drawn sharp flak even from the National Commission of Women.

The Commission had then sought his arrest, stating that the police cannot be mute spectators to such comments.

An FIR was registered against Das, who has been booked under Indian Penal Code sections related to making hate speech and derogatory statements.

Hours after the case was registered, a video surfaced on social media where he is heard apologising for his remark.

"My statement has been presented in a wrong way. I seek unconditional apology for the same," he said.