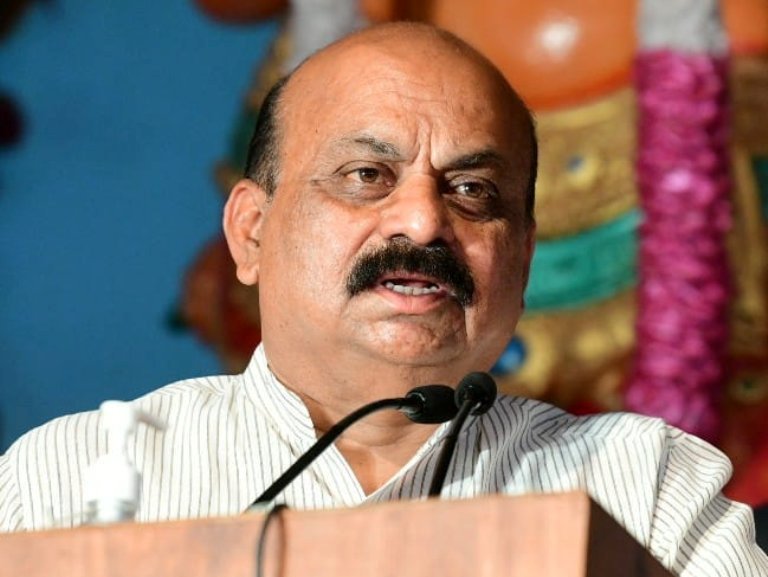 New Delhi/UNI/IBNS: The Congress on Wednesday launched a fresh attack on the Basavaraj Bommai-led BJP government over the death of contractor Santosh Patil, alleging the Karnataka chief minister has remained silent on the charges of graft against his minister, who the deceased has accused of abetment to suicide.

Patil had alleged that the Minister of Rural Development and Panchayat Raj, KS Eshwarappa, had demanded a 40 per cent commission on the value of the contract work executed by him.

In a fierce attack, Congress chief spokesperson Randeep Singh Surjewala tweeted"Arresting Eshwarappa on murder and corruption charges is the only way to give justice to a BJP worker. Why is the PM silent? Why is the CM mum? Why is the BJP president quiet?"

"The deafening silence of the BJP points to complicity in corruption at the highest echelons of power!" he said.

On Tuesday, Congress MP Rahul Gandhi attacked the ruling BJP in a tweet: "BJP's 40 per cent commission Government in Karnataka has claimed the life of their own karyakarta. The victim's pleas to the PM went unanswered. The PM and CM are complicit."

Earlier in the day, the Youth Congress staged a protest near the residence of Union Home Minister Amit Shah here, demanding the resignation of Eshwarappa.

It has also demanded Eshwarappa's immediate arrest besides an independent probe by a judge of the Supreme Court.

The Minister denied his involvement in the death of Patil and said a conspiracy was being hatched to malign his image.

Patil's body was found in a lodge in Udupi on Tuesday. The police suspected it to be a case of suicide.