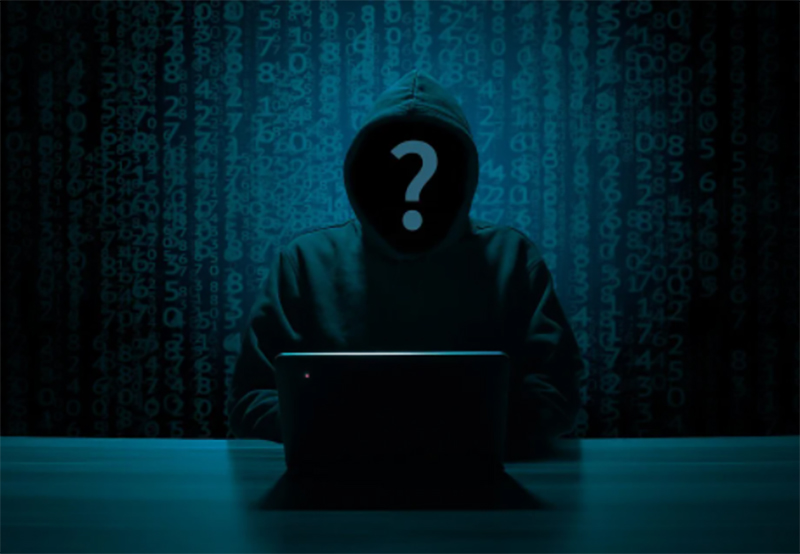 New Delhi/IBNS: Weather Department's Twitter handle was hacked Saturday evening and efforts were made to restore it, media reports said.

Officials said it wasn't clear who was behind the hacking of the Twitter handle.

Currently, the Indian Meteorological Department (IMD) is attracting a lot of traffic due to intense heatwave across the country.

"The Twitter handle has been hacked and we are trying to restore it," IMD Director-General Mrutyunjay Mohapatra said.