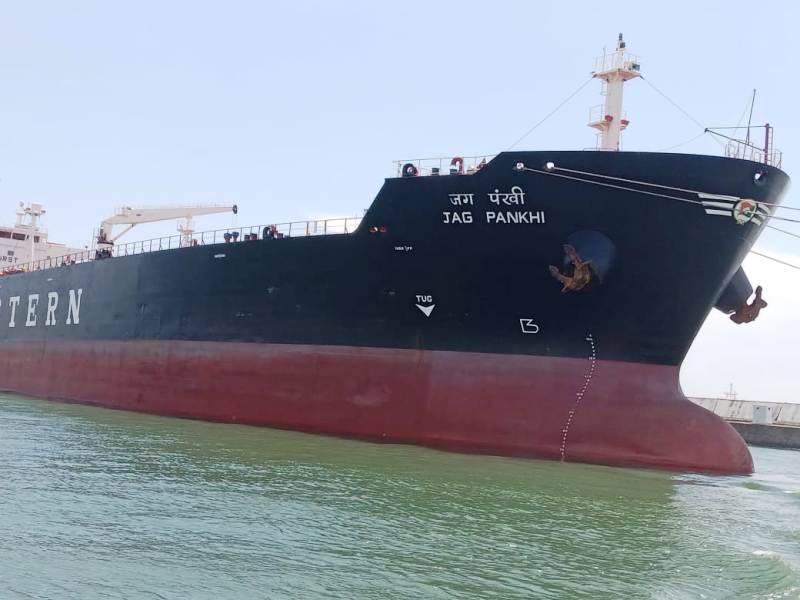 New Delhi/IBNS: As Sri Lanka is battling a severe economic crisis, India on Wednesday provided fuel to Colombo to help the country meet some of its immediate needs and help stabilise its domestic economy.

In the past 24 hours, a total of 76,000 tonnes of fuel were delivered to Sri Lanka and the total supply of fuel under Indian assistance now stands at more than 2,70,000 tonnes.

#Indian credit line for fuel at work!!! One consignment each of 36,000 MT petrol and 40,000 MT diesel was delivered to #SriLanka in the last 24 hours. Total supply of various types of fuel under Indian assistance now stands at more than 270,000 MT. pic.twitter.com/QMO8fftnXA

Sri Lanka is currently reeling under the worst economic crisis since its independence in 1948.

The island nation has been plunged into political turmoil with President Gotabaya Rajapaksa under pressure to resign as protests escalate over an economic crisis.

The country is experiencing acute shortages of food, fuel and other essentials -- along with record inflation and crippling power cuts -- which have inflicted widespread misery in the most painful downturn since independence from Britain in 1948.

The President had called on opposition parties to help him form a national government and accept cabinet portfolios.

But the opposition had rejected the offer and instead told the President to resign.