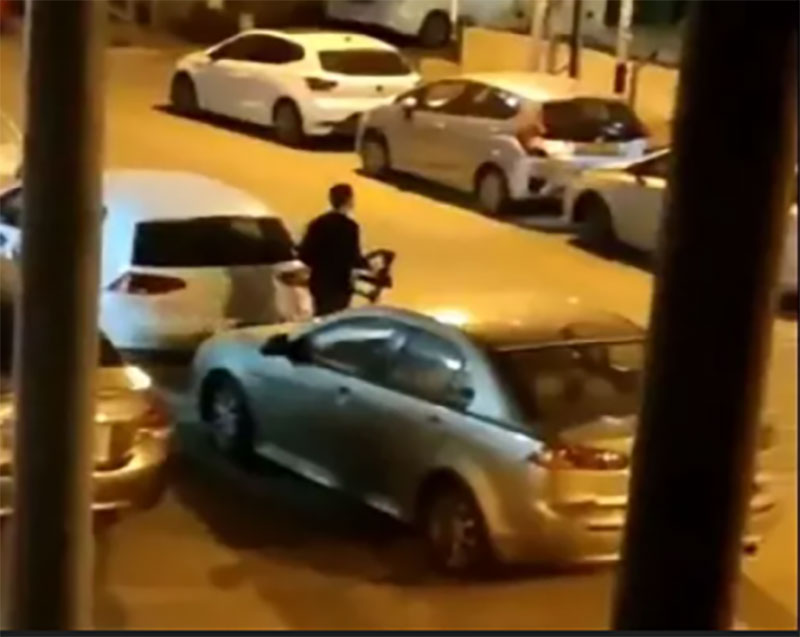 New Delhi/UNI: India on Wednesday strongly condemned the terrorist attacks in Israel and conveyed condolences to the families of the victims.

Ministry of External Affairs spokesperson Arindam Bagchi in a tweet said: "We strongly condemn the terrorist attacks in Israel. Our condolences to the families of the victims."

We strongly condemn the terrorist attacks in Israel. Our condolences to the families of the victims.@IsraelMFA @IsraelinIndia @indemtel

In the latest incident, five people were shot dead on the outskirts of Tel Aviv in Israel, in the third deadly attack of its kind within a week.

The attack took place in Bnei Brak, one of the country's most populous ultra-Orthodox Jewish areas.

The gunman was shot dead by police.

Residents in Bnei Brak and the neighbouring town of Ramat Gan reported that a man had driven around and opened fire at passers-by on Tuesday.