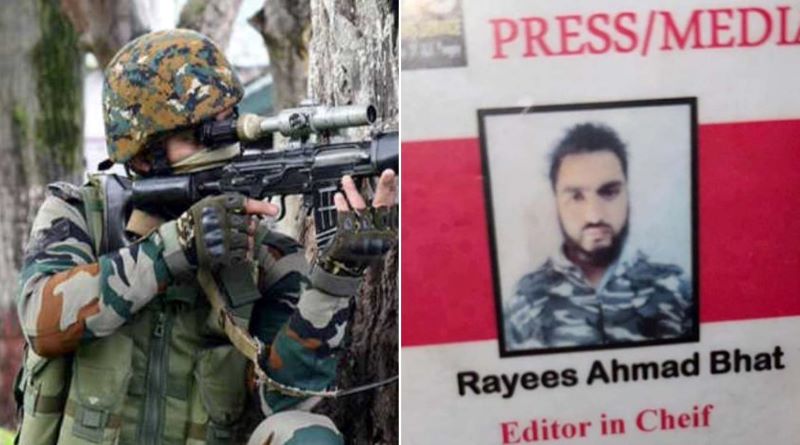 Two terrorists, one of whom was a former journalist running a news portal, were killed by the security forces during an encounter in the Rainawari area of Srinagar in Jammu and Kashmir on Wednesday early morning, media reports said.

The former journalist, who used to run online news portal Valley News Service in Anantnag, has been identified as Ahmad Bhat, who was carrying his press card.

He was categorised as 'C' in the list of terrorists of Jammu and Kashmir Police. 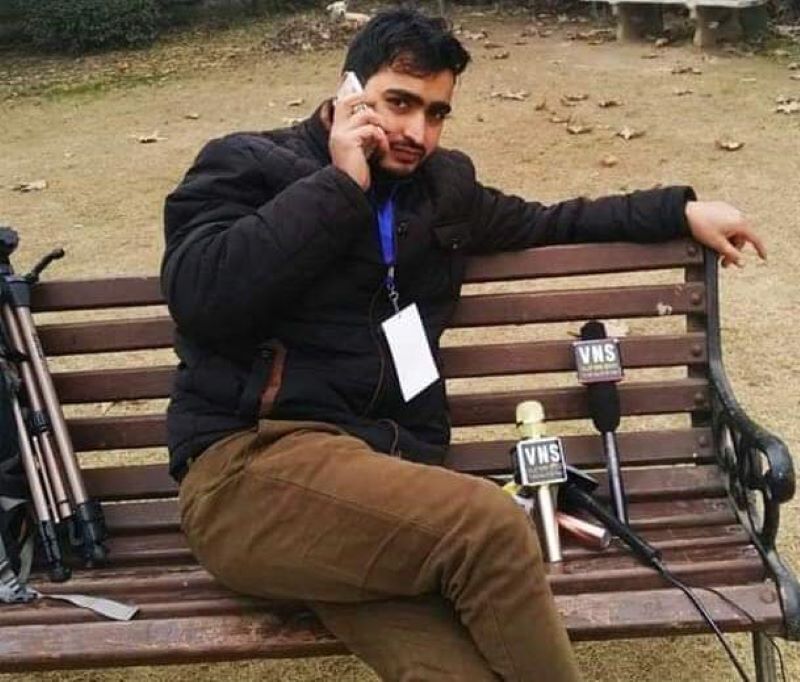 Apart from Bhat, the other slain terrorist has been identified as  Hilal Ahmad Rah.

Police said an encounter broke out at Rainawari area of old Srinagar when forces launched an anti-militancy operation following an input about militant presence.

"The hiding terrorists opened fire triggering an encounter. In the gun battle two terrorists of Lashkar-e-Toiba were killed," a police officer told UNI.