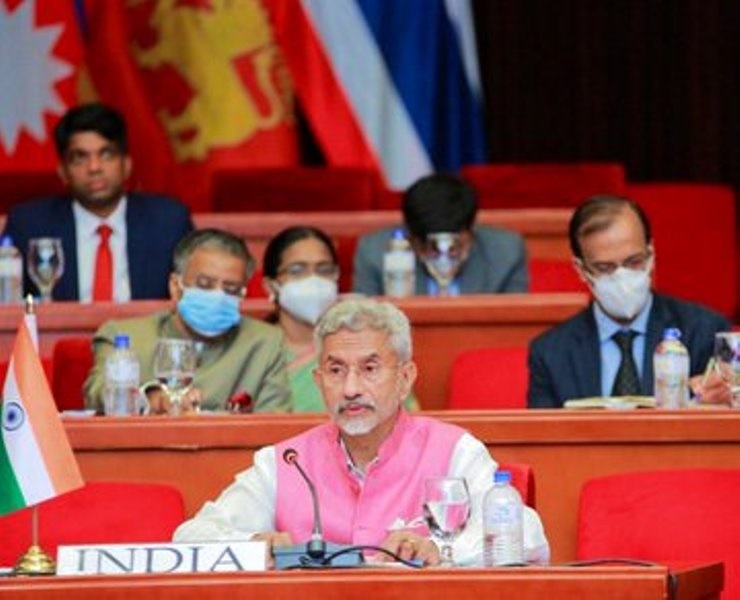 Colombo: Indian External Affairs Minister S. Jaishankar on Tuesday stepped in to help the Peradeniya Hospital in Colombo after scheduled surgeries were suspended due to a shortage of medicines.

The hospital had said that only emergency surgeries were taking place.

“Disturbed to see this news. Am asking High Commissioner Baglay to contact and discuss how India can help,” Jaishankar tweeted on seeing the news.

Disturbed to see this news. Am asking High Commissioner Baglay to contact and discuss how India can help.@IndiainSL #NeighbourhoodFirst https://t.co/jtHlGwxCBL

The Indian High Commission in Colombo later said that it contacted officials at the Peradeniya University and requested to know their requirements for medicines to continue regular and scheduled surgeries, Colombo Gazette reported.

The hospital later announced that it had resumed surgeries after receiving an assurance that its urgent requirements will be met.

According to Daily News, the decision taken by the authorities of Peradeniya Teaching Hospital to temporarily postpone all routine surgeries due to the unavailability of several essential drugs and consumables was reverted after the assurance given by the Medical Supply Division of Health Ministry to provide all necessary drugs and other necessities with immediate effect, Hospital's director Dr. H.M. Arjuna Thilakarathna said.

In a statement issued today, Dr. Thilakarathna stated all routine surgeries at the hospital, including surgeries of patients already admitted, were suspended until further notice.

He had stated that there was a shortage of several essential drugs and consumable items used for anesthesia and surgery at the hospital.

The decision to suspend routine surgeries came after the matter was taken up during the hospital's management committee meeting.

On Monday, the EAM visited a Lanka IOC petrol shed in Colombo to asses the fuel situation.

He visited the fuel station at a time when large queues were seen at fuel stations in and around Colombo.