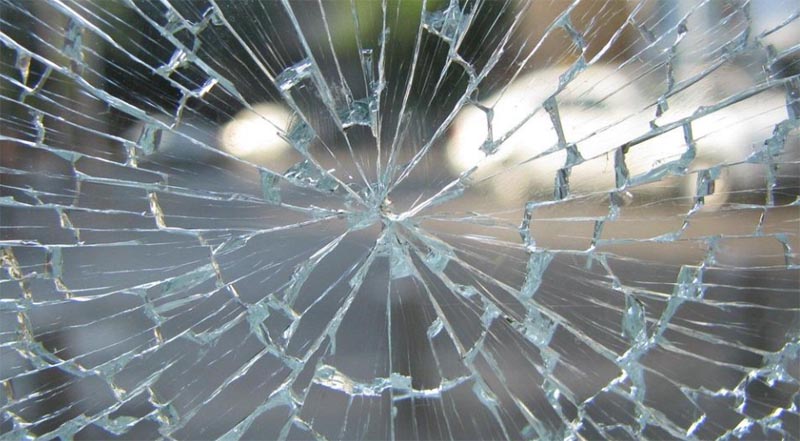 Tirupati: At least eight persons died and 23 were injured after a private bus fell into a gorge at Bhakarapet Ghat road near Bhakara village in Chandragiri Mandal of Chittoor district in Andhra Pradesh.

Police said that around 50 people were going to Tiruchurapalli to attend an engagement function on Saturday.

They left Dharmavaram in Anantapur district at around 3 pm.

The driver lost control over the vehicle on a curve, resulting in the bus plunging into a 60-feet gorge, killing six people instantaneously, while two more died during treatment last night.

The passers-by noticed the victims and informed the police.

With great difficulty, police extricated bodies and the injured from the bus. Most of the deceased were sitting in the front portion, added the police.

It said the condition of six injured persons was said to be very critical.

The victims said the driver drove rashly and at a high speed.

He failed to notice a curve on the ghat road, leading to the accident, the victims told the media.

The driver and the cleaner of the bus also died in the incident.

The deceased were identified as Malishetti Vengappa (60), Malishetti Murali (45), Kantamma (40), Malishetti Ganesh (40), J Yashaswini (8), Adinarayana Reddy, Nabi Rassol (bus driver) and the cleaner. Minister for Panchayat Raj Peddireddy Ramachandra Reddy visited the victims in the hospital and assured them of all help.

Meanwhile, Chief Y S Jagan Mohan Reddy announced Rs two lakh ex-gratia to the families of those who died in the accident and Rs 50,000 to the injured.

The Chief Minister expressed grief and shock over the accident.

He spoke with the Collector and the SP over phone and directed them to oversee the medical treatment to the injured and extend help to the families of the deceased.

He said the injured were admitted to the Ruia, SVIMS and BIRD hospitals. Andhra Pradesh Governor Biswabhusan Harichandan also expressed deep anguish and profound grief over the accident.

Cranes, ambulances and medical teams have been pressed into service on a war-footing.

The Minister directed Superintendent of Ruia hospital, Bharati, to speed up treatment and also the R&B officials to put up a temporary railing at the accident spot near the gorge.