New Delhi: Delhi Chief Minister Arvind Kejriwal on Saturday accused the Bharatiya Janata Party (BJP) and the Centre of doing politics over the suffering of Kashmiri Pandits and said all revenue earned from the film "The Kashmir Files" should be spent on rehabilitating the community.

"Since the exodus of Kashmiri Pandits from the Kashmir Valley, the BJP has been in power for 13 years. However, not a single family from those displaced was rehabilitated in these years. The Central government is allowing (the film producer) to mint money on the agony of the community," he told the media here.

"We demand that the movie should be made available on YouTube so that it can reach millions free of cost. Besides, the revenue of over Rs 200 crores earned by the movie so far should be spent on the rehabilitation of Kashmiri Pandits," he added. 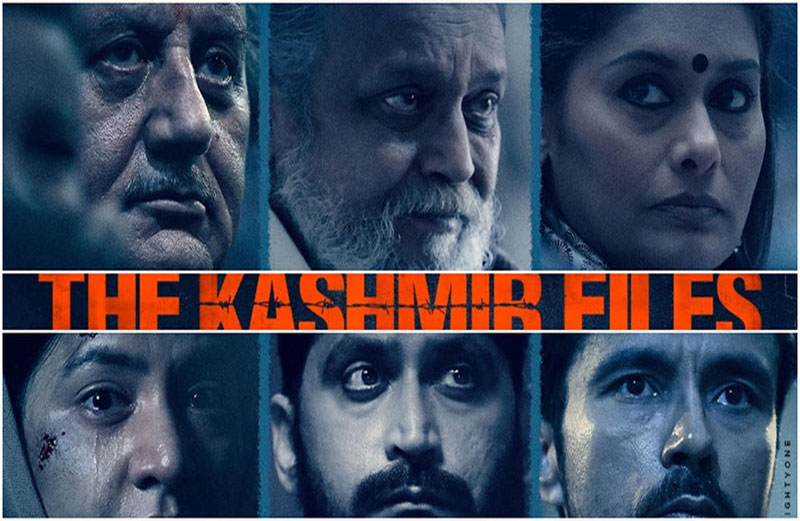 The BJP has accused Kejriwal of being insensitive to the suffering of Pandits, who fled the Kashmir Valley after the start of militancy in 1989.

The film stars Anupam Kher and Pallavi Joshi among others.

The movie has been declared tax free in several states including Uttar Pradesh, Tripura, Goa, Haryana and Uttarakhand.

Speaking in the Assembly two days ago, Kejriwal had called it a "jhoothi film", sparking a backlash from BJP leaders and stars in the movie.