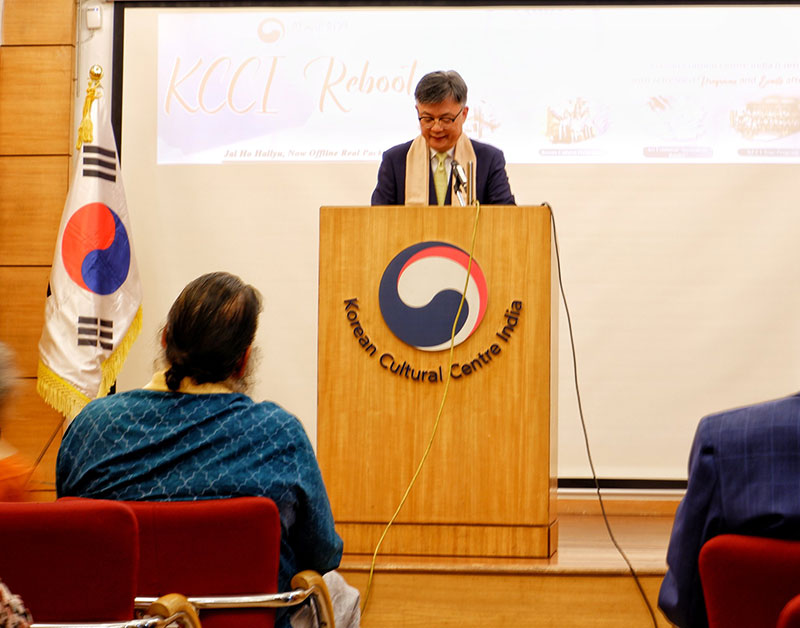 He said India  is a leader in the Indo-Pacific region as part of the Quadrilateral Security Dialogue (Quad).

Speaking with ANI, the South Korean Ambassador to India said that relations between the two countries are getting strengthened in diverse fields.

"India is an emerging global power, especially in the economic field, security and other issues. It's part of the Quad (consisting of Australia, Japan, India and the US), so leader in the Indo-Pacific region," he said.