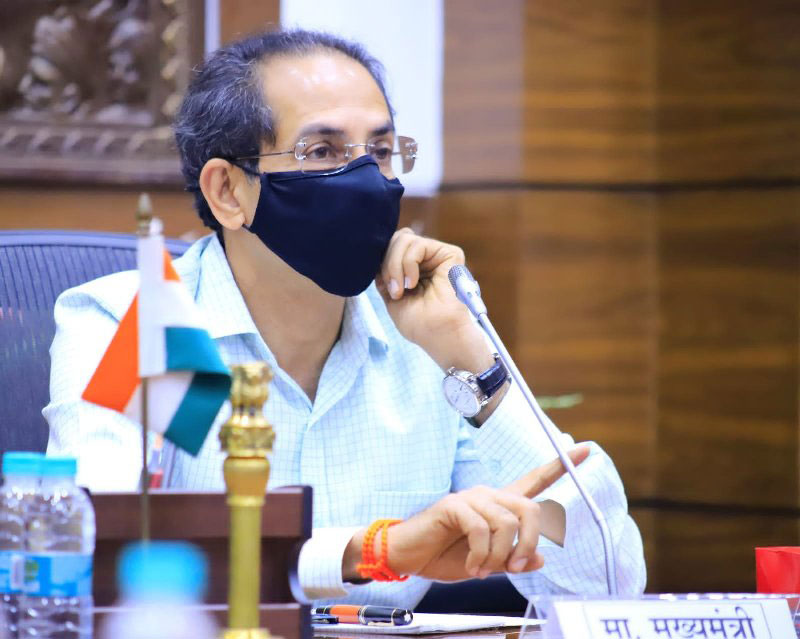 The move came two weeks after the Income Tax Department conducted a series of raids on people considered close to his son Aaditya Thackeray, who is also a minister.

Following these, the Shiv Sena has accused the BJP government at the centre of selectively targeting political opponents.

"The ED (Enforcement Directorate) is acting under political pressure. They are trying to make us bend through central agencies," Shiv Sena's Sanjay Raut said on Monday.

"All states that don't have BJP governments are facing this. Yesterday, Mamata Banerjee's nephew was questioned by ED. This smacks of a demonic autocracy. Neither Bengal nor Maharashtra will bend," he added.

Veteran politician and Uddhav Thackeray's ally from the Nationalist Congress Party (NCP) Sharad Pawar said: "This is the misuse of central agencies. This is political vendetta to target the government here."

"Five to ten years ago, no one even knew what the ED was. Now its ED, ED. The misuse of central agencies that we are seeing... let's see what happens," he said.

In a statement, the probe agency said it has issued a provisional order to "attach" 11 residential flats in Neelambari project, located in Thane near Mumbai, of Shree Saibaba Grihanirmiti Private Limited. Attaching a property means it cannot be transferred, converted or moved.

The ED, which reports to the BJP government at the centre, has been in the limelight along with other central investigating agencies for chasing targets in Maharashtra in recent months.

The government has denied charges of any bias.

Late last month, Maharashtra Minister Nawab Malik was arrested after questioning by the agency in connection with a money laundering case linked to fugitive terrorist Dawood Ibrahim. He will be in judicial custody till at least April 4.