They said the shooting took place at Zoonimar Soura area on the city's outskirts.

The policeman was shifted to the Sher-I-Kashmir Institute of Medical Sciences (SKIMS) where he succumbed to his injuries, a health official said. 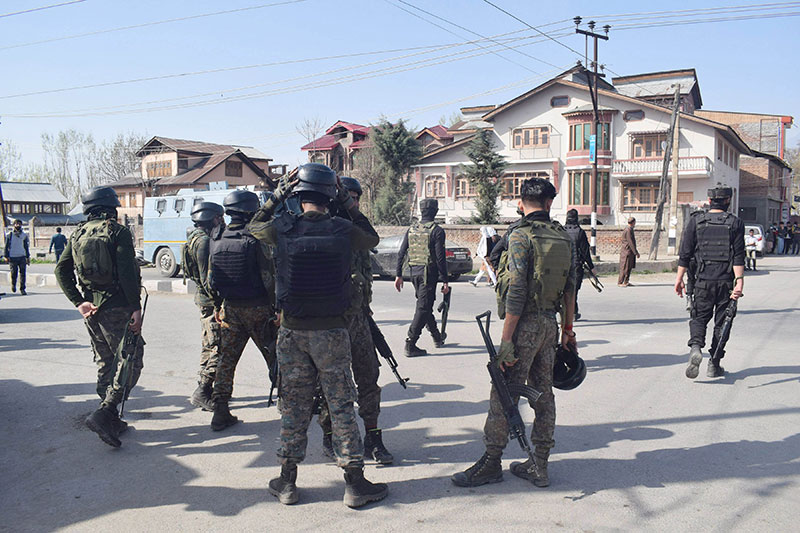 Lone is the third policeman killed in line of duty this year.

On Monday evening, a civilian was shot dead and a non-Kashmiri was wounded in two attacks in Kashmir.