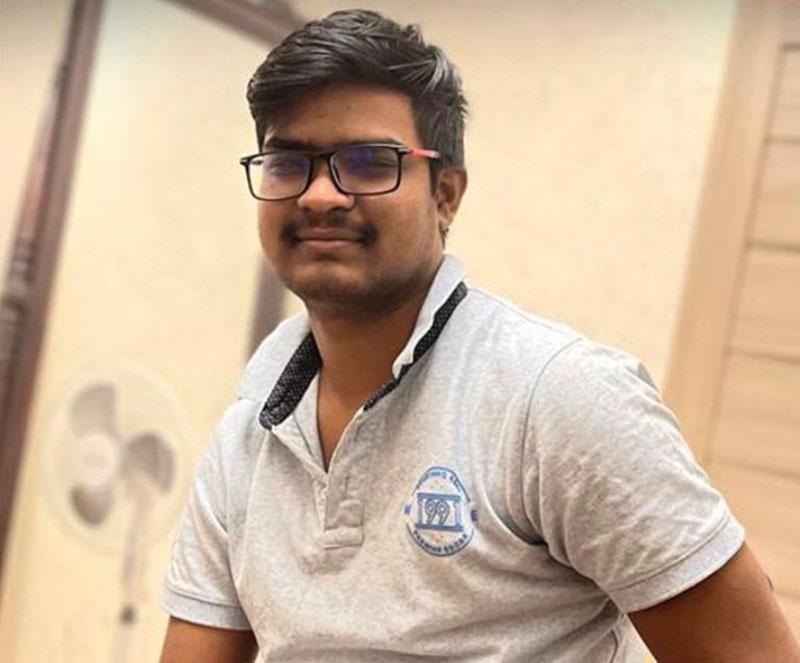 Bengaluru/IBNS: The body of Naveen Shekharappa, a medical student killed in Ukraine on March 1, will reach his home in Karnataka's Bengaluru in the early hours of Monday, Chief Minister Basavaraj Bommai has said.

"The body of Naveen who died in a shelling attack in Ukraine will come to Bengaluru airport on Sunday at 3 am," Bommai said.

Naveen Shekharappa Gyanagoudar, an Indian student from Karnataka, was killed in shelling in Kharkiv when he stepped out of the safety of a metro station to buy food in the war zone in eastern Ukraine.

His father, Shekarappa Gyanagouda, has been demanding that his son's body be brought to India for final rites.

Russia, alleged to have blown up the government building where Naveen visited, has said it will investigate the death of the Indian medical student.

Foreign Secretary Harsh Vardhan Shringla had earlier said the circumstances of his death are not absolutely clear.