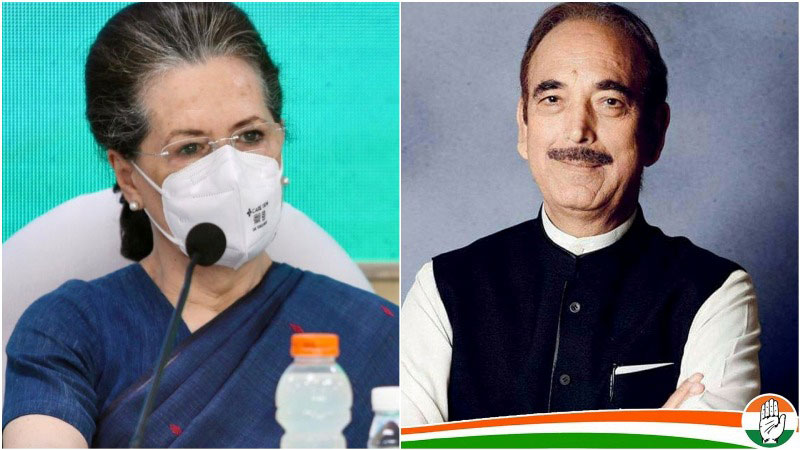 "The discussion was on how unitedly Congress party can prepare for the upcoming elections. There was no question on leadership. No one had asked Mrs Gandhi to quit in the CWC," he added.

The group of Congress's G-23 dissidents held a series of meetings at Ghulam Nabi Azad's residence since March 10 when poll results of five states were declared.

Among those who attended the meeting on Thursday were Kapil Sibal, Anand Sharma and Bhupinder Hooda.

The meeting was held as a feedback session with Hooda, who met Rahul Gandhi earlier on Thursday.

G-23 dissidents and some new entrants to the party pitched for a "collective, inclusive leadership" in Monday's meeting.