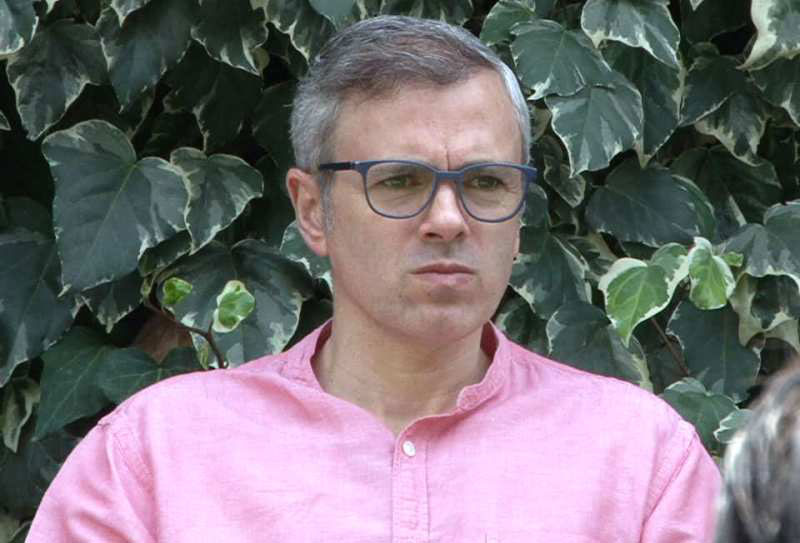 Srinagar/UNI: Former Jammu and Kashmir Chief Minister and National Conference Vice president Omar Abdullah on Friday called 'The Kashmir Files' movie a “concocted story” and claimed that “many lies have been projected in the film.”

Omar  Abdullah was speaking to reporters in south Kashmir's Kulgam district after a party rally.

“If the film is a documentary then it was alright, but the makers have themselves claimed that the movie was based on reality. But the fact is that many lies have been projected in the film,” he said.

"The biggest lie is that when the migration of Kashmiri Pandits took place Farooq Abdullah was running the government here. It was the Governor's rule and Jagmohan sahib was the Governor. At the Centre, it was the Bharatiya Janata Party -backed government headed by VP Singh,” said Abdullah.

In a series of tweets, the former CM said, “Kashmir has seen too much suffering & bloodshed for some to use it as a political playground. Instead of bridging the gaps some are determined to widen them. We must not let them succeed."

He said, “the pain & suffering of 1990 & after cannot be undone. The way Kashmiri Pandits had their sense of security snatched from them & had to leave the valley is a stain on our culture of Kashmiriyat. We have to find ways to heal divides & not add to them."

“I've been saying it for years now, both as Chief Minister & out of office. Perhaps you weren't paying attention to what I was saying then. I've been a long time advocate of a Truth & Reconciliation commission to look into all that happened from 1990 onwards," Abdullah said. 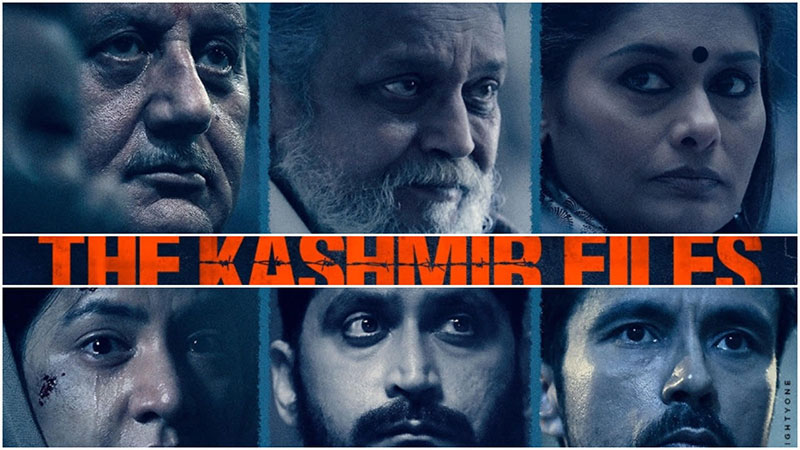 The NC vice president said not only Kashmir Pundits migrated and were killed but Muslims and Sikhs too were killed and migrated from the valley and have not yet returned.

He said he doesn't think that those who made this film really want Kashmiri Pandits to come back to their homes. “The picture shows that these people should forever remain out of Kashmir valley,” said he.

Earlier, Abdullah while addressing a rally said that an atmosphere of “hatred” is being created against the people of Kashmir by those very people who are talking about strengthening brotherhood in the valley.

“Those who were saying that brotherhood in Kashmir would be further strengthened and the gulf created due to the circumstances would be filled up are trying to disrepute a particular community throughout the world by one way or the other," Abdullah said.

He said the common man in Kashmir is not happy with what happened 32 years ago in Kashmir.

Referring to Kashmiri Pandits fleeing the valley he claimed, “The authorities at that time took the people of a community from their homes in Kashmir and migrated them to other parts of the country. There was no role of a common Kashmiri man in their exodus.”

Abdullah said that an image is being created in the world that all the Kashmiris are “fundamentalists” as they do not want to see the people of other religions in the valley.

"They are trying to malign the image of Kashmir," he said.

He said the authorities in Kashmir valley claim there is a peaceful atmosphere and everything is alright. “But where is the peace…show a corner of Kashmir where people feel they are safe," he questioned.