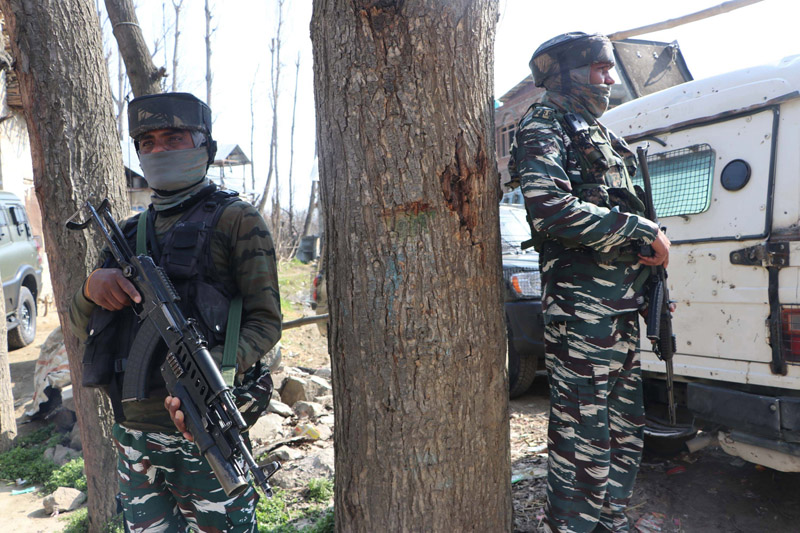 They said the gunfight erupted on the outskirts of Srinagar at Nowgam when security forces launched an anti militancy operation following an input about the presence of militants in the area.

"Three terrorists of LeT have been killed in the operation," a police officer told UNI, adding arms and ammunition has also been recovered from the encounter site.

Earlier Police had said a militant of Lashkar who was involved in the recent killing of a Sarpanch on Srinagar outskirts at Khanmoh was also trapped in the encounter.

This is the second gunfight in Kashmir since Tuesday.

A local Lashkar militant was killed in a gunfight at Awantipora in south Kashmir Tuesday.