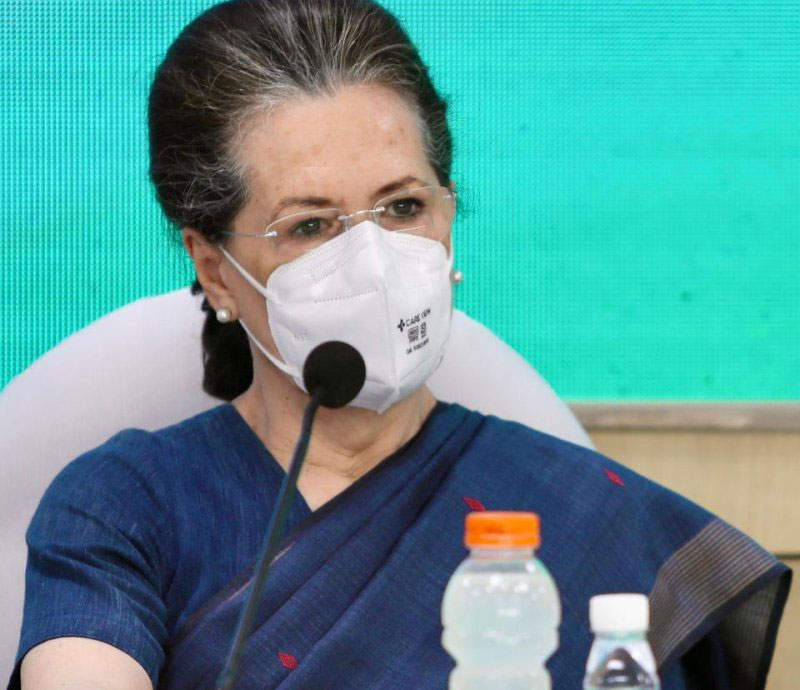 New Delhi/IBNS: Congress President Sonia Gandhi on Tuesday sacked the party's chiefs in the five states where it suffered humiliating poll defeats last week including heavyweight cricketer-turned-politician Navjot Singh Sidhu, who was in charge of Punjab.

Navjot Singh Sidhu had also lost his seat in Punjab and accepted his defeat in a tweet.

The party also failed to put up a strong fight in three other states where it had hoped for a comeback - Uttarakhand, Goa and Manipur.

After being decimated in five state elections, the Congress's top decision-making body, the Congress Working Committee (CWC), met on Sunday.

Sonia Gandhi's move is seen as a follow-up to the meeting where it was decided that she would continue as the interim chief of the Congress.