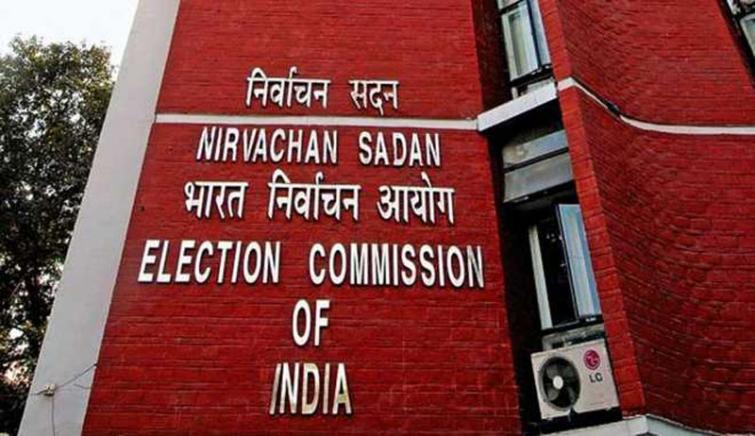 New Delhi: The Election Commission of India Saturday announced the schedule of by-elections to one parliamentary constituency in West Bengal and four assembly constituencies in Chhattisgarh, Bihar, Maharashtra, and West Bengal.

The by-elections will be held on April 12 for the Asansol Lok Sabha seat and Ballygunge assembly seat in West Bengal. The three other assembly constituencies which will go to bypolls on the same date are Khairagarh in Chhattisgarh, Bochahan in Bihar, and Kolhapur North in Maharashtra.

The by-elections to Asansol parliamentary constituency were necessitated after former BJP leader Babul Supriyo vacated the seat as he quit the saffron party and joined Mamata Banerjee's Trinamool Congress in September last year.

However, he failed to win the Tollygunge seat in the 2021 assembly elections in Mar-Apr. Later, he was stripped of his ministry in a cabinet reshuffle of the Modi government at the Centre.

The by-election to the Ballygunge assembly seat will be held following the death of TMC MLA and cabinet minister in Mamata Banerjee government Subrata Mukherjee on November 4 last year.

Bochaha assembly seat in Bihar fell vacant after the demise of sitting MLA Musafir Paswan of the Vikassheel Insaan Party (VIP) in November of last year.

The bypoll to the Kolhapur North assembly seat in Maharashtra, meanwhile, was necessitated by the death of sitting Congress MLA Chandrakant Jadhav in December of last year.

The counting of votes will be held on April 16.