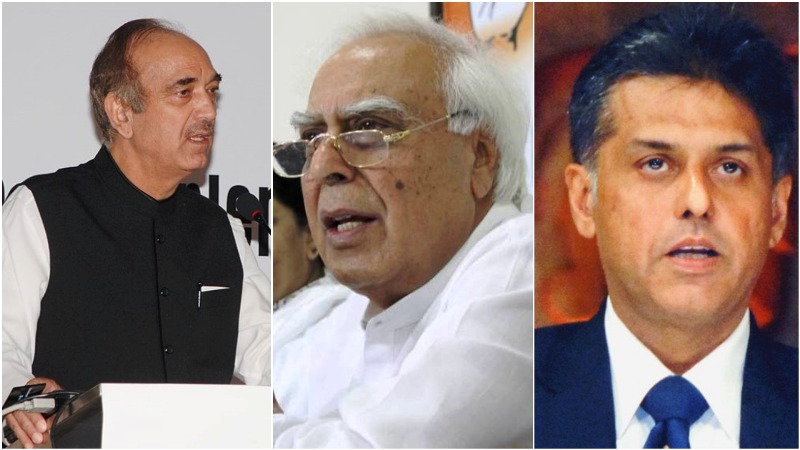 New Delhi/IBNS: A day after the miserable performance of Congress in the five states which went for assembly polls, "dissident" leaders met at senior leader Ghulam Nabi Azad's home on Friday evening.

Former Union Ministers Kapil Sibal and Manish Tewari were seen arriving at Azad's home in Delhi for the meeting.

All four are part of the "G-23" or group of 23 "dissident" leaders who had written to party president Sonia Gandhi two years ago, calling for sweeping organisational changes and a "visible and full-time leadership" following Congress's previous election disasters.

The Congress scored a humiliating 0/5 in the state elections from Uttar Pradesh to Goa even losing to AAP in Punjab.

The party also put up a weak show in states where it had hoped for a fighting chance at a comeback - Uttarakhand, Goa and Manipur.

In Uttar Pradesh, the Congress failed to make any impact despite a high-voltage campaign led by Priyanka Gandhi Vadra. 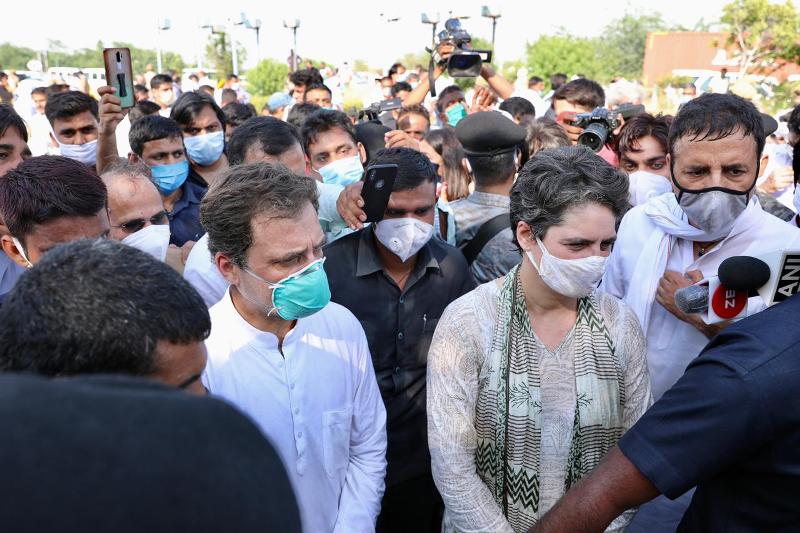 Senior leader Shashi Tharoor on Thursday said the party cannot avoid change if it wants to revive its fortunes, joining the voices of dissent within the party blaming the leadership.

"All of us who believe in @INCIndia are hurting from the results of the recent assembly elections. It is time to reaffirm the idea of India that the Congress has stood for and the positive agenda it offers the nation - and to reform our organisational leadership in a manner that will reignite those ideas and inspire the people. One thing is clear - Change is unavoidable if we need to succeed," he wrote on Twitter.

2/2 And to reform our organisational leadership in a manner that will reignite those ideas and inspire the people.

One thing is clear - Change is unavoidable if we need to succeed.

Congress, on the other hand, said its top decision-making body will meet to "introspect" on the results.

"The results of five states have come against the expectations of the Congress party but we accept that we failed to get the blessings of the people. Sonia Gandhi has decided to convene Congress Working Committee meeting soon to introspect the results," Congress spokesperson Randeep Surjewala told reporters.