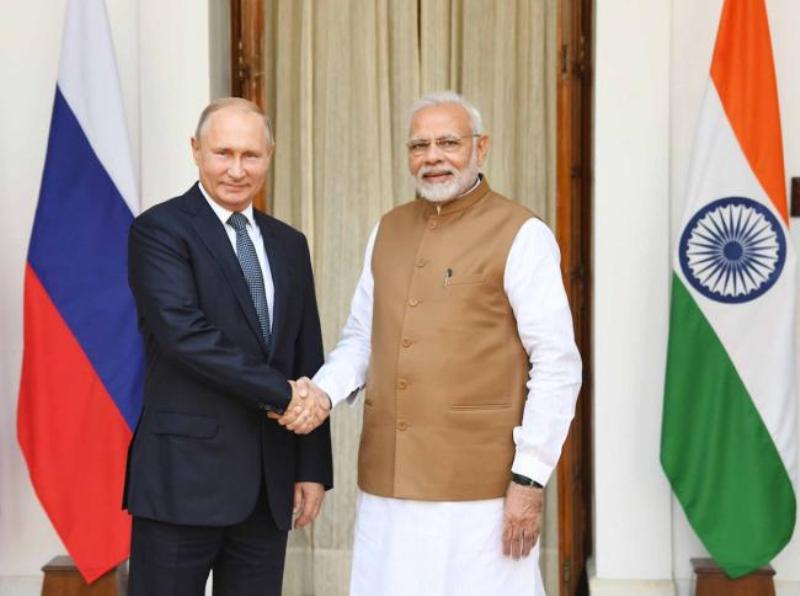 Russian military operations started against Ukraine this morning and the former Soviet republic has asked for India's intervention.

President Putin announced the military action early in the morning, after weeks of tense buildup, and attracted widespread condemnation from leaders across the world.

Around 40 people are reported to have been killed so far.

Long lines snaked outside of ATMs, supermarkets and gas stations in cities such as Kiev and Mariupol as people scrambled to prepare for what was coming. 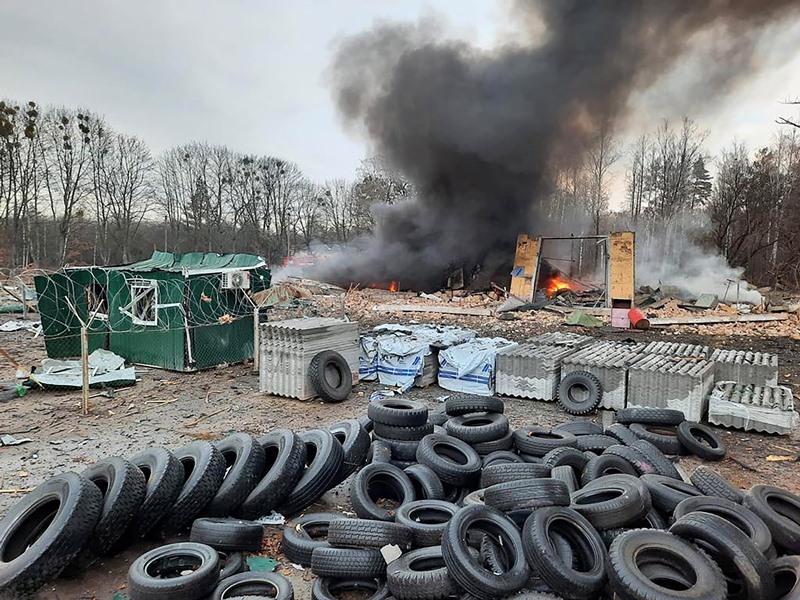 "I'm following all the reports on the site of your ministry and the latest advisory to your citizens in Ukraine," Polikha told reporters in the national capital.

"The recommendations and statement of your Ministry of External affairs -- that was India is closely following the development of events. We are deeply dissatisfied with this position. What does this mean -- closely following? Now, 50 people have been killed. When hundreds and thousands will be killed in this case, what will happen? Will follow more closely?" he added.

"We are expecting a much more favourable attitude of the Indian government in this crisis situation. It is the moment of truth. The moment of destiny... We are waiting, asking to plead for the assistance of India," the envoy further said.

Earlier in the day, India at the UN Security Council called for immediate de-escalation and refraining from any further action that could contribute to a worsening of the situation.

India's Permanent Representative at the UN, TS Tirumurti, addressing an emergency UN Security Council meeting, expressed “deep concern over the developments, which if not handled carefully, may well undermine the peace and security of the region”.

He said that when the Security Council had met two days ago India had called for urgent de-escalation of tensions and emphasised on sustained and focused diplomacy to address all issues concerning the situation.

“We note with regret that the calls of the international community to give time to the recent initiatives undertaken by parties to defuse tensions were not heeded.” 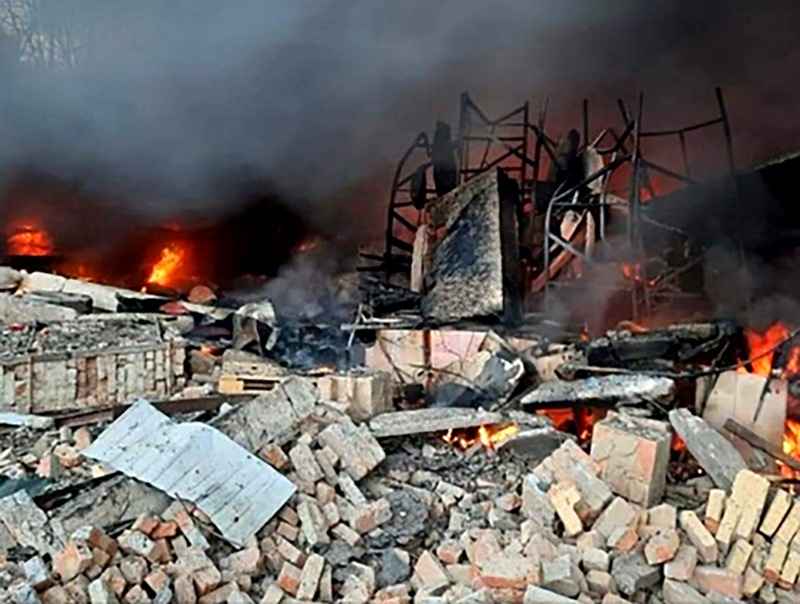 India said the solution lies in sustained diplomatic dialogue between the concerned parties.

“We strongly emphasise the vital need for all sides to maintain international peace and security by exercising the utmost restraint,” he said.

Meanwhile, the Indian government has also been trying to evacuate citizens stranded in Ukraine. But this morning, special flights to Kyiv for the evacuation were cancelled as Ukraine closed its airspace.

The flight had taken off on Thursday morning at around 7:30 to bring back Indians, especially students from Ukraine.

"Topmost priority is safety of Indians there, facilitating flights out of Ukraine," the Narendra Modi government said this evening.

To assist in the evacuation of Indian nationals from Ukraine, the foreign ministry is sending teams to the land borders with Ukraine in Hungary, Poland, Slovak Republic and Romania.

Meanwhile, US president Joe Biden convened a meeting of the National Security Council in the White House Situation Room to discuss Russia's attacks on Ukraine, The White House said.

Earlier this morning, President Biden convened a meeting of the National Security Council in the White House Situation Room to discuss the unprovoked and unjustified attack on Ukraine. pic.twitter.com/QcZ5N2fcAa

This comes as Ukrainian President Volodymyr Zelenskyy said his country was under attack "from the south, north, east and from the air”.