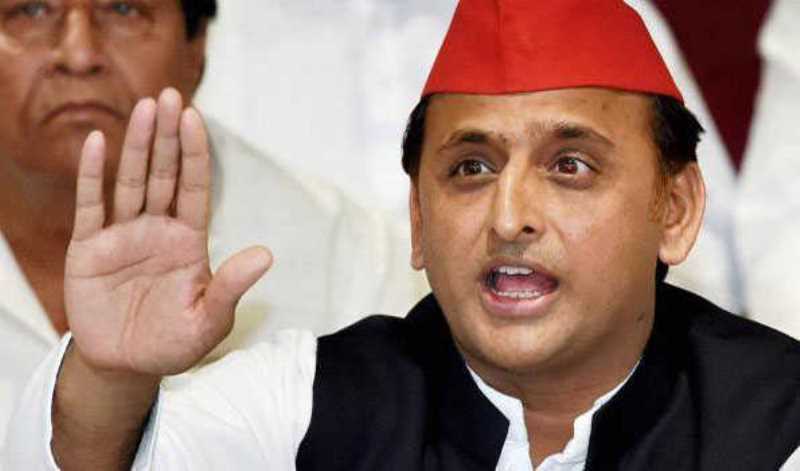 New Delhi/IBNS: The Samajwadi Party (SP) on Sunday alleged discrepancies in the Electronic Voting Machine (EVM) during the third phase of polling in Uttar Pradesh.

The party claimed that even when a voter pressed the button next to Samajwadi Party, the Voter Verifiable Paper Audit Trail (VVPAT) issued a slip of the BJP.

"BJP's slip is coming out after pressing the button of Samajwadi Party at booth number 121 of Bhognipur 208 assembly of Kanpur rural. The Election Commission should take cognizance for ensuring smooth and fair voting," SP tweeted in Hindi.

The Election Commission, however, said that they found the complaint baseless.

"We received a complaint that a chit displaying BJP symbol is getting generated after pressing the button against SP's cycle symbol on the EVM at booth number 21 in Bhognipur, Kanpur Dehat. This complaint has been found baseless," said BD Ram Tiwari, Additional Chief Electoral Officer.

In Uttar Pradesh, all eyes are on the Karhal seat from where Samajwadi Party chief Akhilesh Yadav is contesting his first state elections. The BJP has fielded Union Minister SP Singh Baghel against him. The SP has lost this seat just once since the party's inception in 1992.