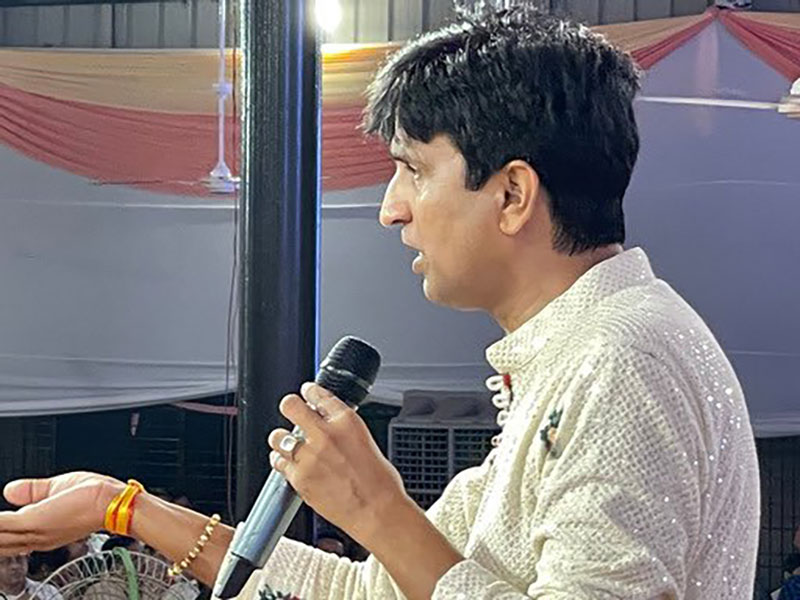 The controversy erupted on Wednesday after Vishwas said in a video shared by Bharatiya Janata Party (BJP)'s IT Cell head Amit Malviya, "... one day he said he would become the Chief Minister of an independent nation (Khalistan)."

However, Vishwas was not heard taking any name.

"One day, he told me he would either become CM (of Punjab) or first PM of an independent nation (Khalistan)," Former AAP leader Kumar Vishwas recounts his conversation with Arvind Kejriwal.

This could be extremely dangerous, if AAP were to form Govt in Punjab.#SavePunjab pic.twitter.com/uUSSaqKfDW

Hitting back at the former AAP leader, Chadha said, "People of Punjab will not be fooled by propaganda of all the other parties. They called Arvind Kejriwal a terrorist. which terrorist does as much as he has done in Delhi?" 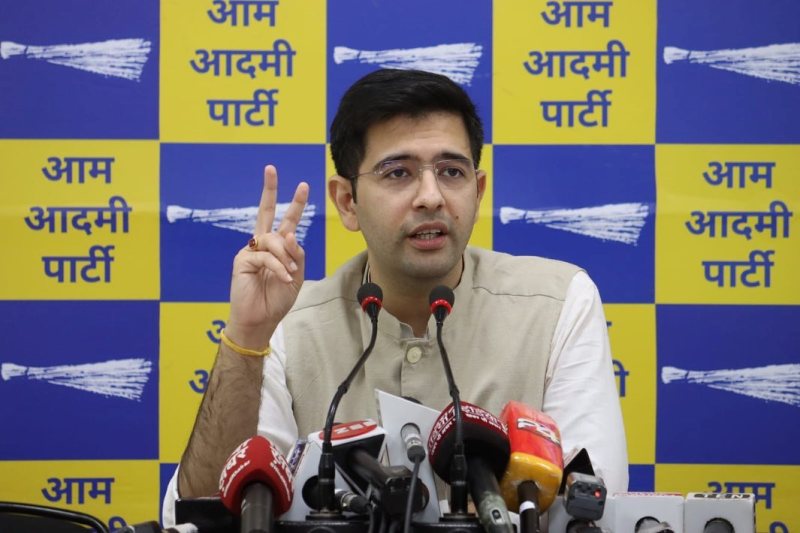 Punjab will go to polls on Feb 20.