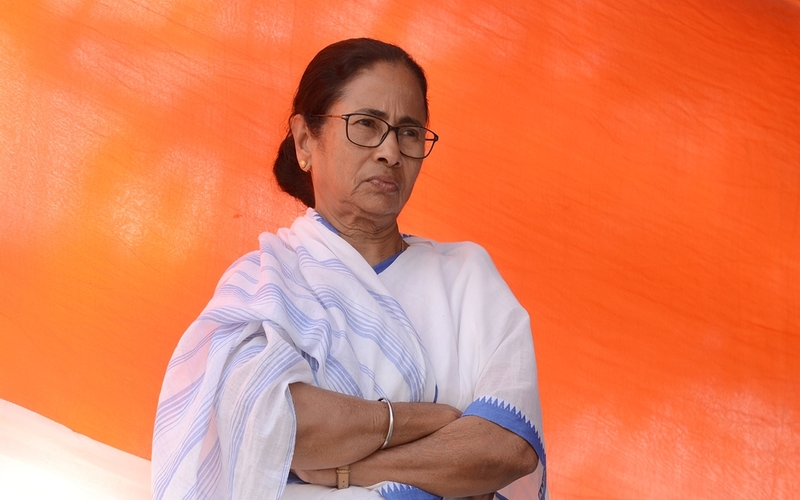 Banerjee, who seemed happy over her party's performance in four civic polls in the state, told media, "We did not contest the Uttar Pradesh elections because we do not want to make Akhilesh Yadav weak in any seat."

But, Banerjee said her party will contest a few seats in the country's most populous state in the 2024 General Elections.

"I have told Akhilesh (Akhilesh Yadav) that we will fight on a few seats in 2024," said the TMC supremo.

Besides, the Chief Minister has predicted the SP will be winning 37 of 58 Uttar Pradesh assembly seats that went to polls in the first phase on Feb 10.

The second phase of Uttar Pradesh elections is underway on Monday.